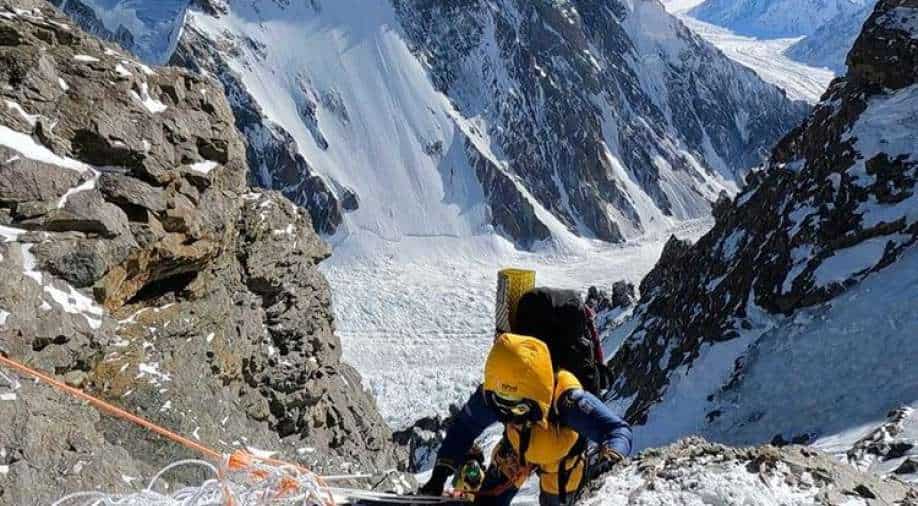 It's possible that ignoring calls from unknown numbers has become a habit.A hiker who went missing, on the other hand, did not answer calls from the search-and-rescue team sent out to seek for him because he didn't recognise the numbers/

A United States rescue crew has some easy advise for missing mountaineers or anybody else who could find themselves alone in the mountains: answer your phone.

The hiker left around 9 am on October 18 and didn't return until 8 pm, according to LCSAR's Facebook page.

According to the post, the man's whereabouts were unknown for 24 hours after he went on a trek to Mount Elbert, Colorado's highest mountain, last week.

The hiker went missing at 8 p.m. on October 18 after failing to return to his lodging, according to officials.

After “multiple efforts to contact the individual through their cell phone were unsuccessful,” LCSAR was notified.

According to LCSAR, this hiker missed the path about dusk and went through the night in search of it.

The hiker had to check multiple trailheads after they were back on the path before finding the one where they'd left their car.

It advises that once above the treeline, snow can conceal the route, and that hikers shouldn't expect to be able to follow their footsteps back down the mountain since the wind might blow them away.