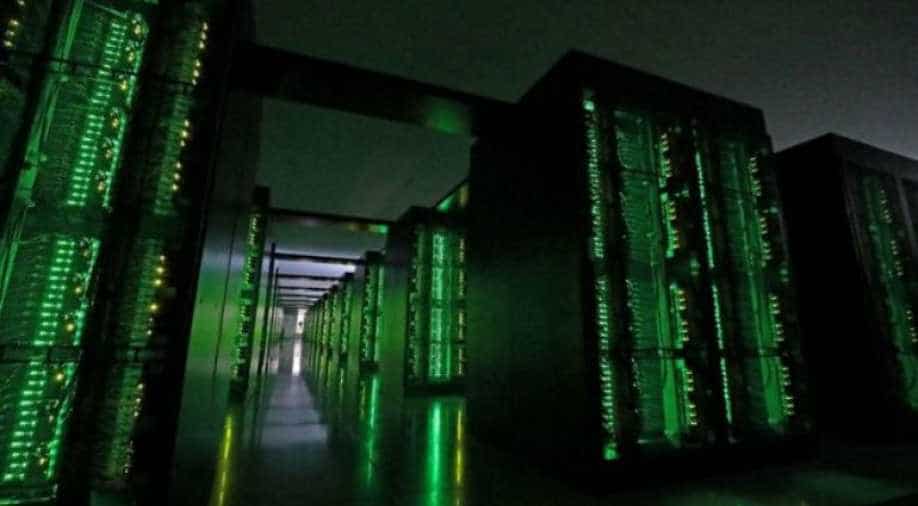 Fugaku has already been put to work on fighting the coronavirus, simulating how droplets would spread in office spaces with partitions installed or in packed trains with the windows open.

The newly crowned world's fastest supercomputer is being deployed in quest of to identify potential treatments for coronavirus which continues to ravage the world.

Japan this week regained the top spot for the first time since 2011, ending years of US and Chinese dominance on the TOP500 site, which tracks the evolution of computer processing power.

Developed over the past six years by the Japanese technology giant Fujitsu and Riken, a government-backed research institute in the western city of Kobe, Fugaku includes 150,000 high-performance processing units and can test thousands of substances a week.

Supercomputers, which are more than 1,000 times faster than a regular computer, can be used to simulate nuclear explosions, perform virtual weapons testing and model climate systems.

In seismically active Japan, Fugaku will model the impact of an earthquake and tsunami, and map out escape routes, according to the Nikkei business newspaper.

Although it will not be fully operational until next year, experts are hoping the 130 billion yen supercomputer will help identify treatments for Covid-19 from about 2,000 existing drugs, including those that have yet to reach the clinical trial stage.

Fugaku has already been put to work on fighting the coronavirus, simulating how droplets would spread in office spaces with partitions installed or in packed trains with the windows open.

When it is fully operational next year, experts are hoping the machine will also be able to help narrow down the search for effective treatments for the virus.

The room-sized machine lives in the city of Kobe and was developed over six years by Japanese technology firm Fujitsu and the government-backed Riken Institute. Its name is another way of saying Mount Fuji.

Its performance was measured at 415.53 petaflops, 2.8 times faster than second-place Summit's 148.6 petaflops. The US machine is housed at the Oak Ridge National Laboratory in Tennessee. A supercomputer is classified by being more than 1,000 times faster than a regular computer.

"I hope that the leading-edge IT developed for it will contribute to major advances on difficult social challenges such as Covid-19," said Satoshi Matsuoka, the head of Riken's Center for Computational Science.

Third place in the list went to another IBM system, at Lawrence Livermore National Laboratory in California, while the fourth and fifth places were taken by computers in China.

Fugaku also topped other supercomputer performance rankings, becoming the first to simultaneously sit atop the Graph500, HPCG, and HPL-AI lists.