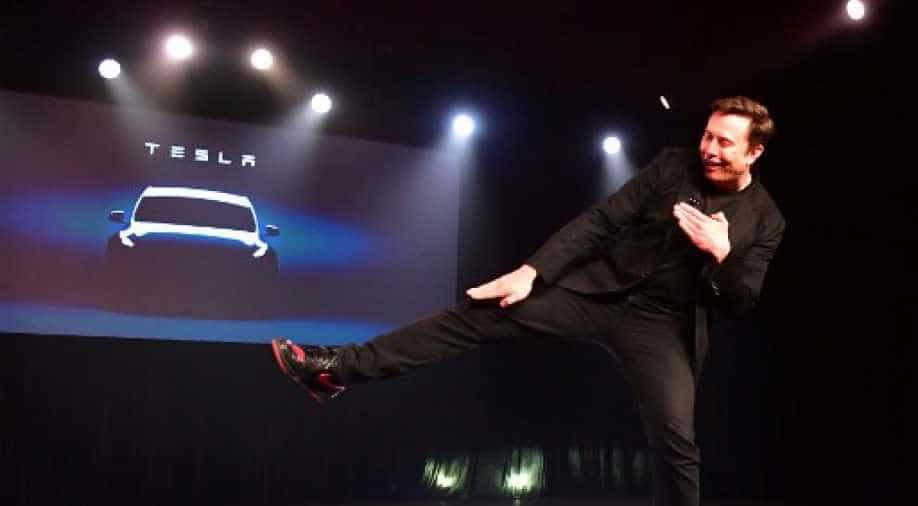 During the conference, Tesla CEO Musk spoke about work at Shanghai's Gigafactory which is Tesla's first production facility outside the US for the company's Model 3 and Model Y cars

Tesla CEO Elon Musk speaking through a video link at the World Artificial Intelligence Conference in China said today that his company is "very close" to achieving autonomous driving technology while asserting that it could be achieved this year.

Level 5 means a car's computer will do the driving with no intervention of the driver as passengers enjoy their ride. The US transport department currently has a "light-touch regulatory approach" towards self-driving cars but the sale of level 4 and 5 would need updated guidelines, experts say.

During the conference, Musk spoke about work at Shanghai's Gigafactory which is Tesla's first production facility outside the US for the company's Model 3 and Model Y cars while reiterating that he would like to visit the plant.

“I think there are no fundamental challenges remaining for Level 5 autonomy. There are many small problems. And then there’s the challenge of solving all those small problems and then putting the whole system together and just keep addressing the long tail of problems. So you’ll find that you’re able to handle the vast majority of situations," the Tesla chief said.

The Tesla chief's comments come as several companies have invested heavily into the self-driving technology including  Lyft, Alphabet’s Waymo, General Motor’s and Uber Technologies. Most companies are still in testing mode with customers still not ready to trust the technology after reports of crashes which have taken around the world including Tesla's  Model S fatal crash in May 2016.

"But then there will be something very odd. You have to have a system figure out a train to deal with these odd situations. This is why you need real-world situations. Nothing is more complex and weird than the real world,” the Tesla chief stated.

"We are deeply enmeshed in dealing with the tiny details of level five simulation," Musk added.