US woman charged with creating deepfakes of her daughter's cheerleading rivals 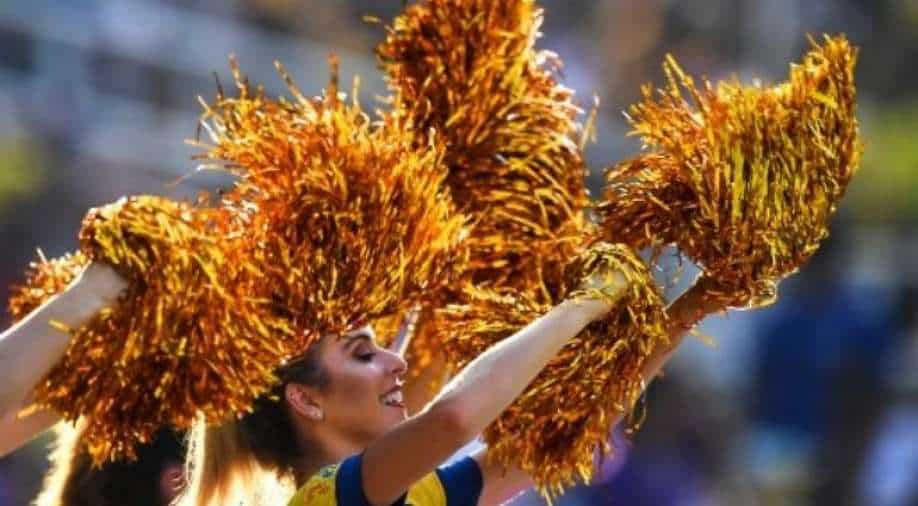 A woman from Pennsylvania in the US reportedly created deepfake pictures of her daughter’s cheerleading rivals. According to officials, the woman doctored images and videos of her daughter's fellow cheerleaders to get them removed from the team.

50-year-old Raffaela Spone has been charged with three misdemeanor counts of cyber harassment of a child, and related offences, as revealed by the Bucks country district attorney office.

Reportedly, Spone accessed pictures of three girls on various social media platforms, and them manipulated the images. The girls belong to the “Victory Vipers” cheerleading squad in Chalfont.

The woman made it appear that the girls were drinking and smoking. In many instances, the girls were shown to be nude. The Guardian claims that Spone then went on to message the victims, and urged them to kill themselves.

Deepfakes are created using artificial intelligence acquired through deep learning to curate fake images of fake events. Robert Birch, Spone’s attorney told a local network “WPVI-TV” that the District Attorney had not produced any evidence, and that Spone has been receiving death threats after being reported in the press.

In the aftermath of the event, the cheerleading team apologised to the victims.

“Victory Vipers has always promoted a family environment and we are sorry for all individuals involved. We have very well-established policies, and a very strict anti-bullying policy in our program”, Mark McTague and Kelly Cramer, gym owners wrote in a statement.