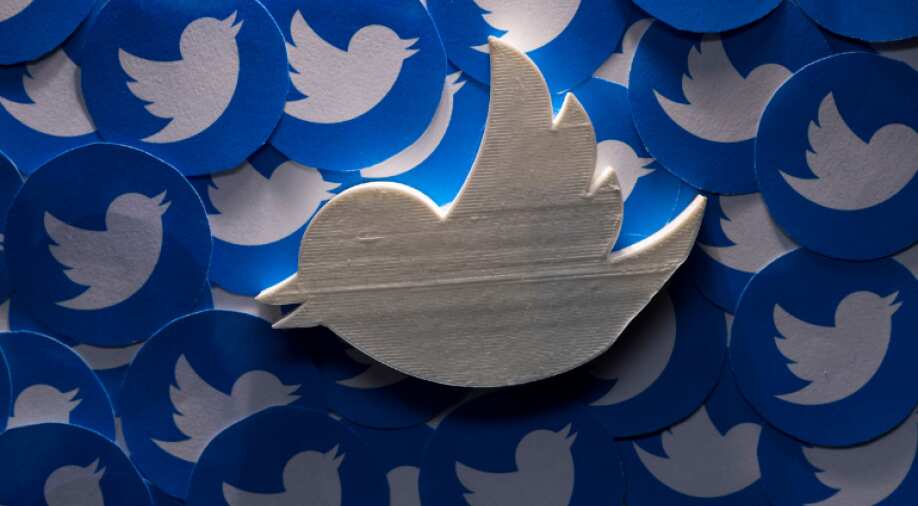 It comes after Musk, the world's richest man with a net worth of $265.6 billion according to Forbes, said he will get rid of 'bots and trolls' on Twitter

In a filing, Twitter Inc said that fake accounts on the microblogging site comprise of less than 5 per cent of its users.

The tech giant, which has 229 million users, disclosed in the filing that it faced several risks until the deal with billionaire Elon Musk is closed.

It comes after Musk, the world's richest man with a net worth of $265.6 billion according to Forbes, said he will get rid of "bots and trolls," on Twitter.

Musk had previously called “crypto spam bots,” as the “most annoying problem on Twitter.”

He made a cash offer worth $44 billion to purchase after saying that Twitter is not living up to free speech principles.

Citing unnamed sources, news agencies have reported that Musk has lined up a new chief executive for Twitter.

When a Twitter user asked CEO Parag Agrawal he if was fired, he replied, ''Nope! We're still here.''

AFP reported that Musk wants to tie up less of his wealth in the deal with Twitter and is in talks with large investment firms and high net-worth individuals about taking on more financing for his acquisition.

Musk's takeover of Twitter is providing ammunition to Tesla investors who claim that it will distract him from the company.

An investor is arguing that Musk's $56 billion pay package from Tesla Inc is a waste of money that failed to secure his full-time services.

Greg Varallo of Bernstein Litowitz Berger & Grossmann, the firm that is leading the case against the pay deal, told the news agency Reuters that "Look at most CEO contracts. The first line, it says 'you're going to be a full-time CEO and devote substantially full time to the business and affairs of the company.' That's standard."