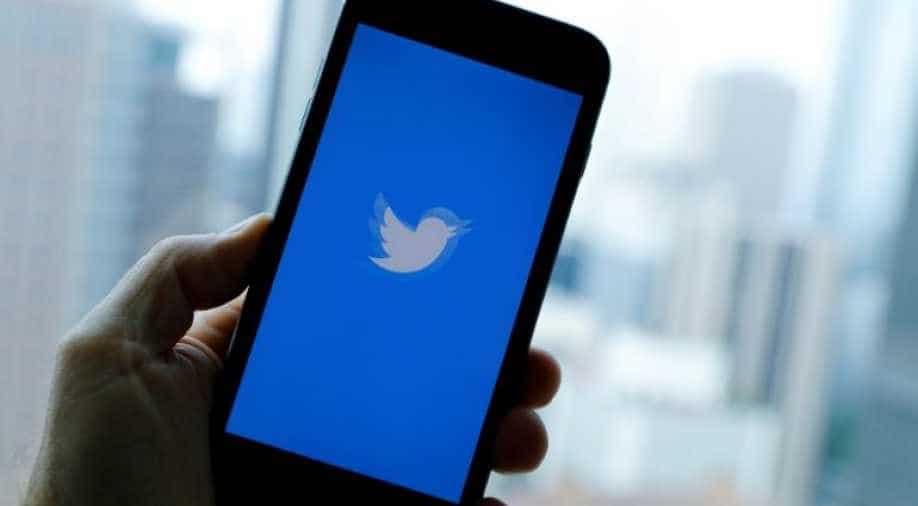 As part of this move, people can now identify information in Tweets which they believe could be misleading, and then offer notes that provide context.

In the pilot phase of this project, notes may be accessed on a separate website - Birdwatch.

Envisaged as a forum, participants may rate how helpful notes added by other contributors are.

"These notes are being intentionally kept separate from Twitter for now, while we build Birdwatch and gain confidence that it produces context people find helpful and appropriate," Twitter said in a statement on Monday.

To kick off the Birdwatch programme, 1,000 users in the US will participate.

"Eventually we aim to make notes visible directly on Tweets for the global Twitter audience when there is consensus from a broad and diverse set of contributors," Twitter said.

"We believe this approach has the potential to respond quickly when misleading information spreads, adding context that people trust and find valuable'', Twitter added.

All data on Birdwatch will be available publicly, and will also be downloadable.

So far, Twitter has undertaken 100 interviews across users to understand how much support Birdwatch has.

"As we develop algorithms that power Birdwatch such as reputation and consensus systems we aim to publish that code publicly in the Birdwatch Guide," the company claimed.