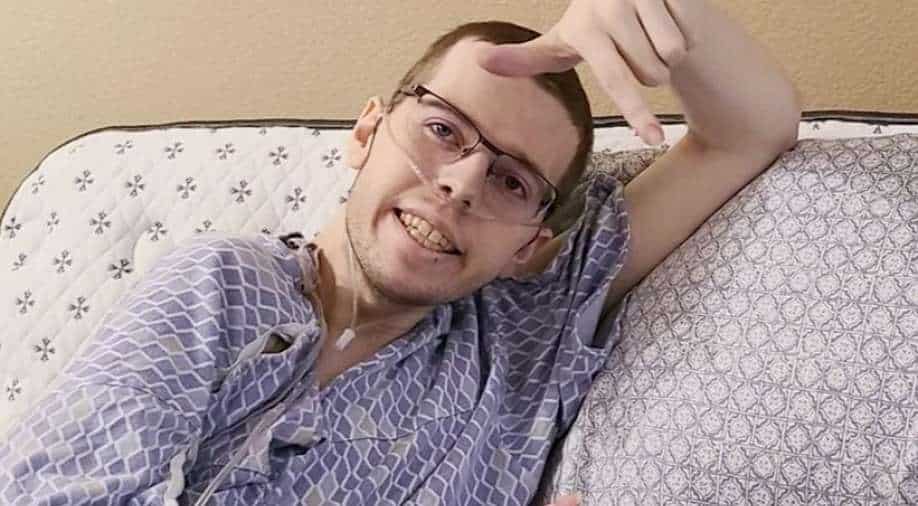 Minecraft YouTuber Technoblade passed away at the age of 23, according to a  farewell video made on his behalf by his family. His father referred to him in the "so long nerds" video as "the most amazing kid anyone could possibly ask for." The video was shared to his 10 million followers.

Technoblade, a well-known Minecraft YouTuber, died at the age of 23 after a protracted fight with cancer that lasted almost a year. His parents produced a heart-touching video as a moving tribute that made the late Youtuber's followers mourn the loss. The final video on the YouTuber's channel featured his parting message, which his father read aloud.

Technoblade gained recognition by livestreaming and releasing videos of himself playing the sandbox video game, and now has over 10 million YouTube subscribers. The late YouTuber's parents issued a note to fans at the end of their video in which they admitted how devoted Technoblade was to his audience.

The final part of the video featured a statement from Technoblade's family.

"We, the family of Technoblade , wanted all of you to know just how much he adored and respected his fans and colleagues. From Technoblade’s earliest online days, he was always strategizing ways to delight and reward his audience—giving away online prizes, encouraging good sportsmanship, and most of all sharing his Minecraft adventures for entertainment and laughs. Even after his eventual successes, he somehow managed to keep his good – natured humility , competing with an endearing balance between confidence and self deprecating wit, "the statement read.

Technoblade has passed away after his battle with cancer, his father delivered a final message on his behalf today.

May he rest in peace. pic.twitter.com/z2dL5xzjvB

A homage to him may also be found on Technoblade's website, where it is stated that a part of sales will be given to the Sarcoma Foundation of America. "The family of Technoblade is in charge of this internet store. We want to make sure we keep spreading his message since we are aware of how much joy he has brought to others over the years "It is read.

More heartfelt condolences to Technoblade have been posted online by his friends and followers. Some have followed the YouTuber for years, while others are fellow producers and partners.

The online celebrity had revealed in a fundraising video released in February that he had undergone chemotherapy, radiation therapy, and a limb salvage operation after developing a painful tumour in his right arm. He won Minecraft tournaments and amassed hordes of fans by humorously talking about his life while playing the game. Sarcoma, a rare bone and soft tissue malignancy, caused his death.