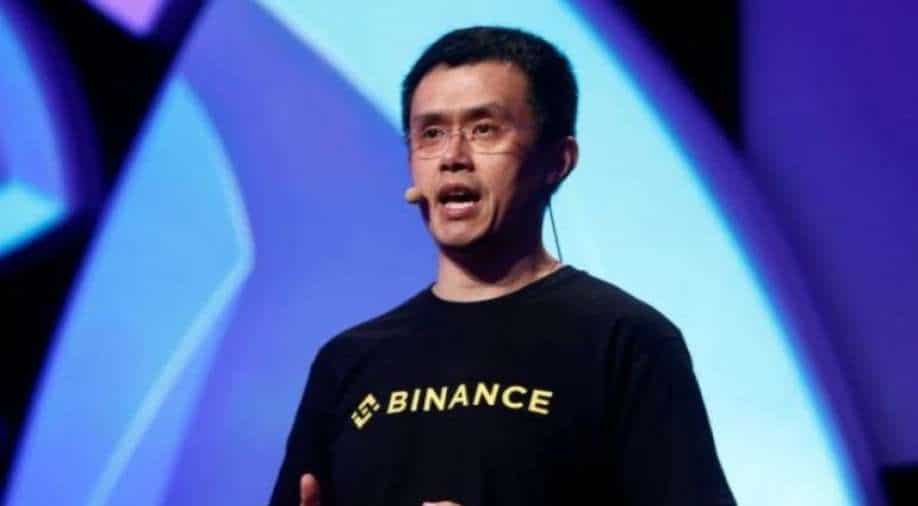 Zhao hasn't revealed the size of his personal crypto assets, although he did tell the Associated Press in November that they account for the "bulk" of his net worth.

Changpeng Zhao, the CEO of cryptocurrency exchange Binance, is the world's biggest crypto millionaire, with a fortune comparable to that of tech billionaires Elon Musk, Jeff Bezos, Bill Gates, and Mark Zuckerberg.

Zhao's net worth was estimated to be $96 billion by Bloomberg on Monday, making him the world's 11th richest person.

Zhao, who is known in crypto circles as "CZ," is now sandwiched between No. 12 Mukesh Ambani, CEO of Indian giant Reliance Industries, and No. 10, Larry Ellison, cofounder of Oracle, who is worth an estimated $107 billion on the Bloomberg Billionaires Index.

Zhao's personal crypto assets are not included in the $96 billion number, so it could be significantly understated.

According to CoinGecko, Binance is the world's largest cryptocurrency exchange, with a 24-hour trading volume of $106 billion as of January 6.

According to Bloomberg, it made at least $20 billion in sales last year.

It assigned a value to the company based on its publicly traded competitors.

Binance disputed the accuracy of the projections, and Zhao declined to respond to Bloomberg.