'Space is extremely enormous': Amid criticism, Elon Musk says his satellites are not clogging the space 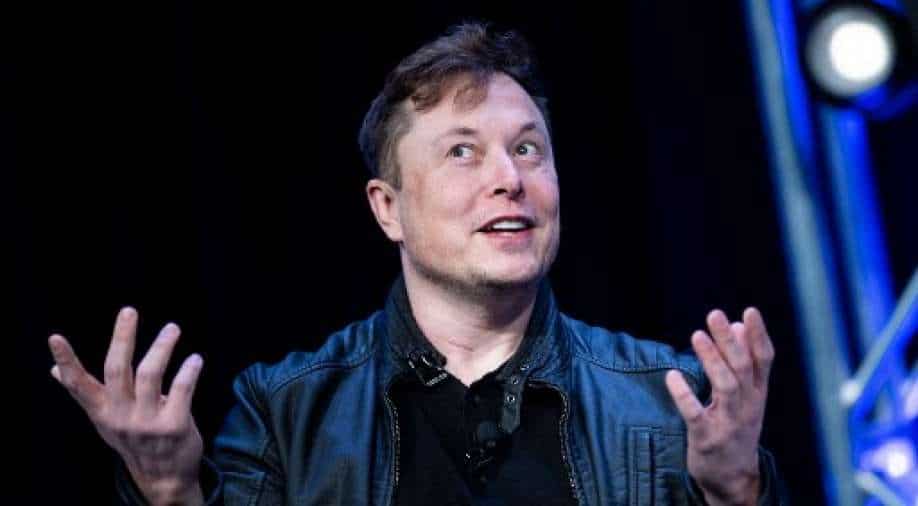 Elon Musk has been named Time magazine's 'Person of the Year' for 2021 (file photo). Photograph:( AFP )

Recently, China accused the US of irresponsible and unsafe conduct in space over two "close encounters" between the Chinese space station and satellites operated by Musk's SpaceX

Amid a rise in criticism, SpaceX CEO Elon Musk has denied all the claims that his Starlink satellite internet project is clogging the space in space.

While speaking to the  Financial Times, Musk said that tens of billions of satellites can be accommodated in orbits close to Earth.

In an interview, Musk said, "Space is just extremely enormous, and satellites are very tiny. This is not some situation where we're effectively blocking others in any way. We've not blocked anyone from doing anything, nor do we expect to."

Recently, China accused the United States of irresponsible and unsafe conduct in space over two "close encounters" between the Chinese space station and satellites operated by Musk's SpaceX.

Tiangong, China's new space station, had to manoeuvre to avoid colliding with one Starlink satellite in July and with another in October, according to a note submitted by Beijing to the United Nations space agency this month.

The note said the incidents "constituted dangers to the life or health of astronauts aboard the China Space Station".

"The US... ignores its obligations under international treaties, posing a serious threat to the lives and safety of astronauts," Chinese foreign ministry spokesman Zhao Lijian said at a routine briefing on Tuesday.

Starlink, a division of SpaceX, operates a constellation of close to 2,000 satellites that aims to provide internet access to most parts of Earth.