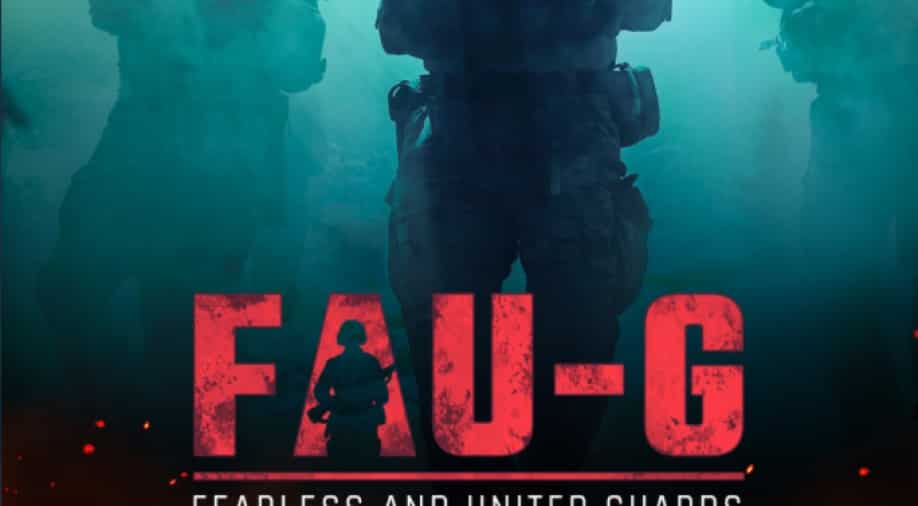 As millions of Indians are waiting for the official launch of the PUBG Mobile India, the Indian developers nCore Games is also gearing up for the India launch of the FAU-G game in India.

The FAUG mobile app was announced by the Bollwood actor Akshay Kumar in September, weeks after the worldwide famous mobile gaming app PUBG was banned in India, following threats of data and privacy breach.

FAUG os being developed by nCORE Games, and the gaming app was to be released in the start of the month of November. However, PUBG India, meanwhile announced a re-launch of the app, which took the spotlight away from the Indian version.

Now, as people were awaiting the release of PUBG India, several websites have hinted towards the launch of FAU-G very soon. As per various tech experts, the game will be launched within one week. However, no official announcement has been made by the developers.

Also read| PUBG Mobile India launch: How the game will be different from global version

The mobile app has, however, faced a decrease in its demand since PUBG mobile India announced its relaunch with few changes from the original version, prompting curiosity and excitement from the PUBG Mobile fans.

Tech experts, on blogging websites, believe that if PUBG mobile India and FAU-G release around the same time, people might lose interest in FAU-G, as PUBG gives them more familiar maps, war zones and combat techniques. However, some reports have stated that FAU-G India mobile app would be based around Galwan Valley, which can lead to an increase in the demand of the app, as it would serve as a connecting point between the patriots and the mobile app.

Akshay Kumar had also claimed that his game, FAU-G, will help the gamers understand the sacrifices made by the Indian Army to protect our country, and the actor also promised to contribute 20 per cent of the earnings to the 'Bharat Ke Veer' campaign.