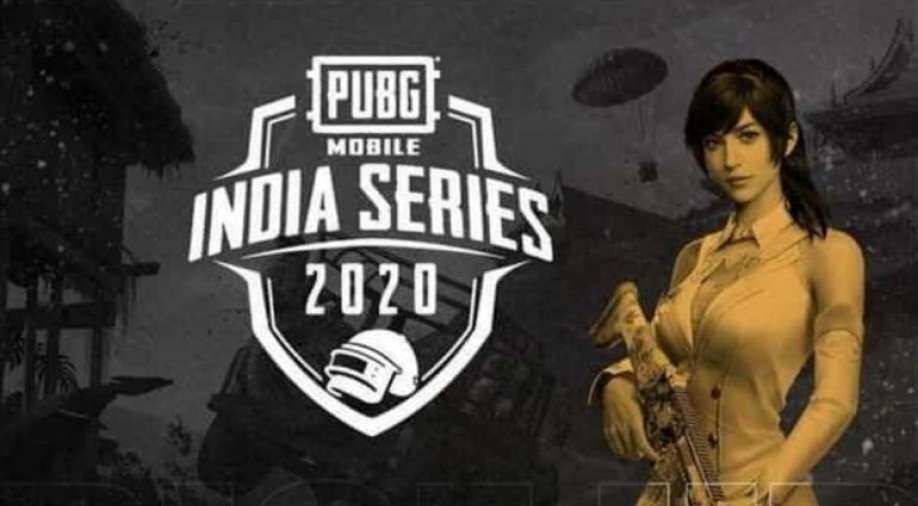 Indian Twitter believes the COVID-19 vaccine will launch earlier than PUBG India mobile app, so they got creative with memes to keep themselves entertained till then

On Saturday, the official website of the new PUBG India mobile game added download links which gave a hope to the users of the launch being earlier than expected.

Can you download the new game version of PUBG India mobile? Find out here!

The website showed two download options, first led to an APK download link and the second led to the Google Play store. However, none of the links worked. The small tease by the developers has got the PUBG fans excited, and they have decided to express their emotions through memes.

Also Read | PUBG Mobile India launch: How the game will be different from global version

The PUBG Mobile India fan club flooded the Twitter with memes reacting to the news of the game launch 'any minute now'. We picked up some for you:

Some of the users were also disappointed by the hope given to them by fellow users.

While some are still waiting...

#pubg fans waiting for pubg after #pubgindia announced comeback in the country. pic.twitter.com/8woOdXyePQ

Whereas some other believers of 'glass half full' have given up hope.

No pubg mobile India till next year.

A lot of people also remember Akshay Kumar's much-talked FAU-G, which was being publicised as the Indian version of the popular game.