Over 3,000 drones take over skies in China setting a world record 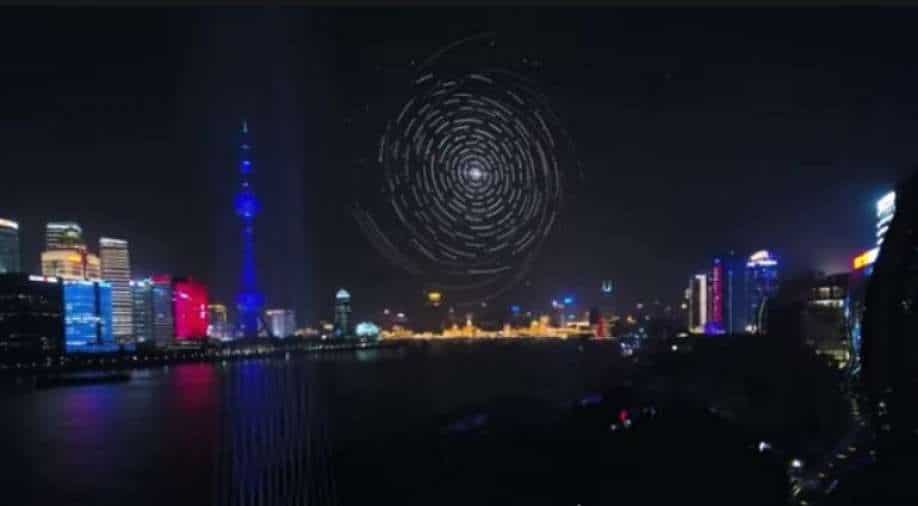 Over 3,000 drones take over skies in China setting a world record | Source: Youtube Photograph:( Others )

The drone show was also inducted in the Guinness World Record directory for using over 3,000 drones to put on a show

Drones are being perceived as the future in all spheres as technology continues to dictate our modes of living. Now, a staggering record was set in China after 3,281 drones took over the skies - displaying a camaraderie unseen before.

The drone show was also inducted in the Guinness World Record directory for using over 3,000 drones to put on a show, or in other words, for using the most number of “Unmanned Aerial Vehicles” in the air.

The event took place in Shanghai on March 29, and was undertaken by Genesis, a company owned by Hyundai. The previous record was held by Shenzhen Damoda Intelligent Control Technology for deploying 3,051 drones in September 2020.

Also read: China may deploy drones on border with India

Watch the drone show below:

Just a few days before that, a performance in Russia set the record with 2,200 drones.

Such events are possible by using a choreography software to guide drones into positions and moving them to form certain shapes. They’re also carefully positioned to avert collisions.

Intel also held the record briefly when it flew 2,066 drones in California in summer 2018.

Many big companies are using drones not only for advertising but for other purposes that form the core of their work. Some are attempting hands free delivery of goods through drones, including food and parcels.