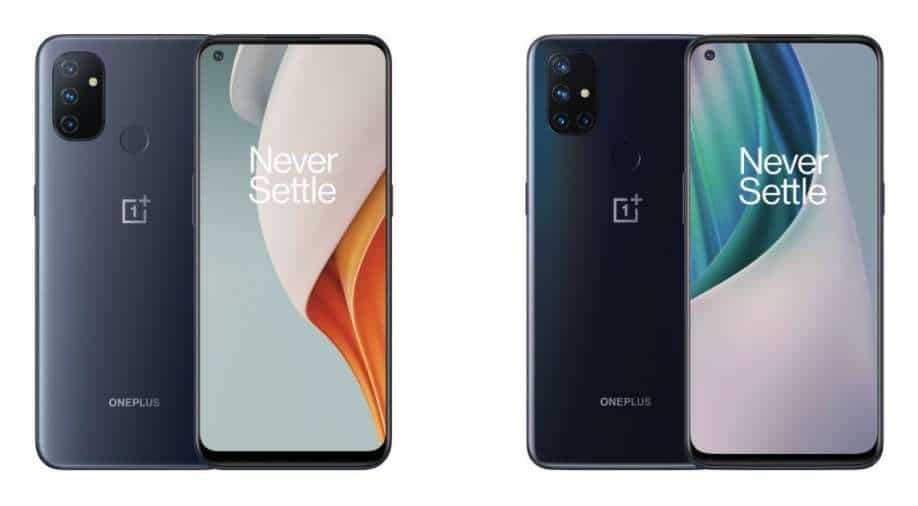 Nord N10 5G and OnePlus Nord N100 are the most affordable smartphones made by the company which is famous for giving high-end experiences. The two models were released with Android 10 and run with Oxygen 10.5 out-of-the-box.

The gadgets will keep on accepting security refreshes for a very long time, yet even that is a year more limited than OnePlus' standard offer.

OnePlus has an excellent track record for introducing timely updates, thus the report is bound to come as a shock for several users of smartphones.

A spokesman of OnePlus confirmed the report in a statement given to Android Central. He said ''The Nord N10 5G and N100 will receive one major Android update and a total of two years of security updates. The plan for these two devices aligns with industry standards for smartphones in more affordable price ranges. As always, we will continue listening to feedback from our users and looking for ways to improve the software experience for all OnePlus devices.''

The news comes on the same day on which OnePlus released another Android 10 update to the aging OnePlus 5 range, further indicating that there is unquestionably a "two-level" OnePlus going ahead, putting them on the devious advance close by Motorola, which has a comparable approach as of now set up.

The first OnePlus Nord isn't influenced by this arrangement, however, it's still liable to cause some disruption. While it bodes well to restrict backing to bring down end gadgets to press the greatest incentive out of them, it's significant that OEMs are straightforward about issues this way (for instance, Motorola), as it fills in as an update that there's something else entirely to a cell phone than its equipment.

In the event that the N10 and N100 had dispatched with Android 11, it may have been a touch more trivial, however, this choice truly diminishes the life of these gadgets. Luckily, we're certain when the opportunity arrives, engineers on our discussions will be getting down to business.

The two smartphones were delivered after the dispatch of the OnePlus 8T that accompanies Android 11 out-of-the-crate. In the event that the organisation dispatched the two spending telephones with Android 11 also and afterward guaranteed one Android update, it would've presumably been more satisfactory to individuals intending to purchase these telephones.