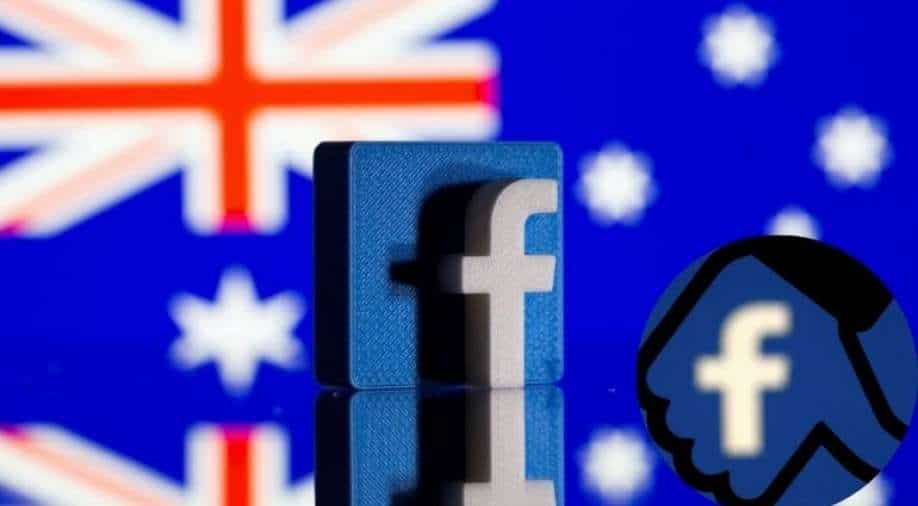 Rupert Murdoch's News Corp has reached a deal with Facebook in Australia with the US social media giant agreeing to pay News Corp Australia for its content.

The agreement makes News Corp the first major media outlet to strike a deal with Facebook under the new law which allows Australian government arbitrator to set fee limits if companies fail to do so. However, neither the terms of the agreement nor the value of the deal has been disclosed.

"The agreement with Facebook is a landmark in transforming the terms of trade for journalism, and will have a material and meaningful impact on our Australian news businesses," News Corp chief executive Robert Thomson said.

News Corp controls about 70 per cent of newspaper circulation in Australia, including The Australian, the Daily Telegraph and the Herald Sun. It also owns news.com.au.

News Corp was among the media companies calling for the government to make Facebook and Google pay for the media links that drive viewers to their platforms.

Facebook last month had blocked all news in Australia causing outrage as non-media Facebook pages, including for emergency services, government health departments and charities were blocked.

However, the tech giant later lifted the news blackout and agreed to negotiate paid arrangements with the Australian media leading PM Morrison's government to soften rules.