More than 1,400 Google employees protest against firing of Black researcher 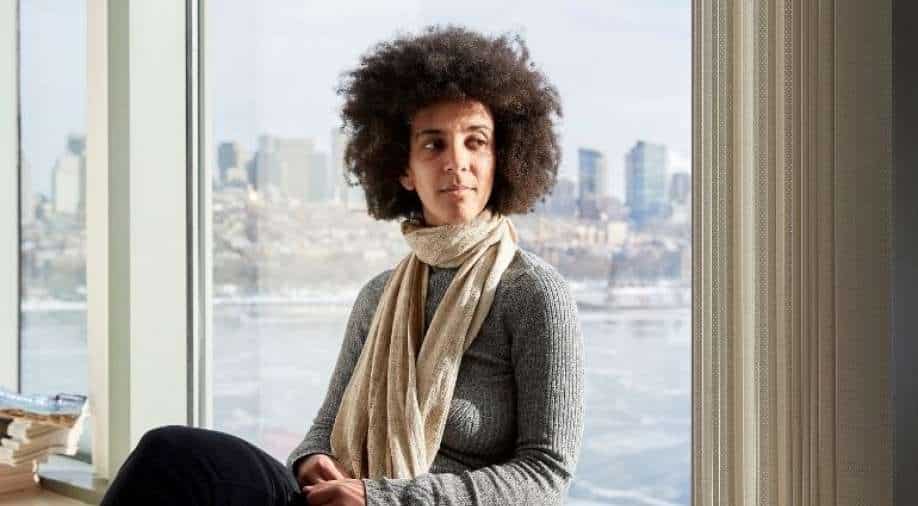 FILE -- Timnit Gebru, a respected researcher at Google, in Boston, Dec. 29, 2017. Gebru said she was fired by the company after criticizing its approach to minority hiring and the biases built into today’s artificial intelligence systems. (Cody O'Laughlin/The New York Times) Photograph:( The New York Times )

Over 1,400 Google employees protested on Friday after the firing of Black artificial intelligence ethics officer who claimed that she was ordered to retract her research on diversity.

Timnit Gebru, who was the technical co-lead of Google's Ethical AI tea, on Twitter wrote earlier this week that she had been asked to resign after she sent a message on an internal group lashing out at "silencing of marginalized voices."

She also said that she was asked to retract her research paper by the company in an email to "Brain Women and Allies" group.

The "aspects of the email you sent last night to non-management employees in the brain group reflect behavior that is inconsistent with the expectations of a Google manager," was the firing message, claimed Gebru.

Gebru is an outspoken diversity supporter and also co-founded a group that encourages increasing Black talent in AI.

Her research paper looked at the potential for an AI tool used by Google and other tech organisations to imitate human writing of hate speech and biased language, an NPR report claimed.

Over 1,400 Google employees were among the about 3,300 people who endorsed an online letter, asking the tech giant to explain Gebru's firing along with the reason for ordering her to revoke her research.

"Instead of being embraced by Google as an exceptionally talented and prolific contributor, Dr Gebru has faced defensiveness, racism, gaslighting, research censorship, and now a retaliatory firing," the letter said.

It also asked Google for an "unequivocal" commitment to ensuring research integrity and academic freedom.

Google in its response to news agency AFP mentioned AI division leader Jeff Dean's email in which he wrote that this is a "difficult moment" and he wants to clear up "a lot of speculation and misunderstanding on social media".

He also said that the research work "had some important gaps that prevented us from being comfortable putting Google affiliation on it".

Gebru asked to give the names of all the people who reviewed her paper, failing to which she would resign, Dean said.

"We accept and respect her decision to resign from Google," the mail said.