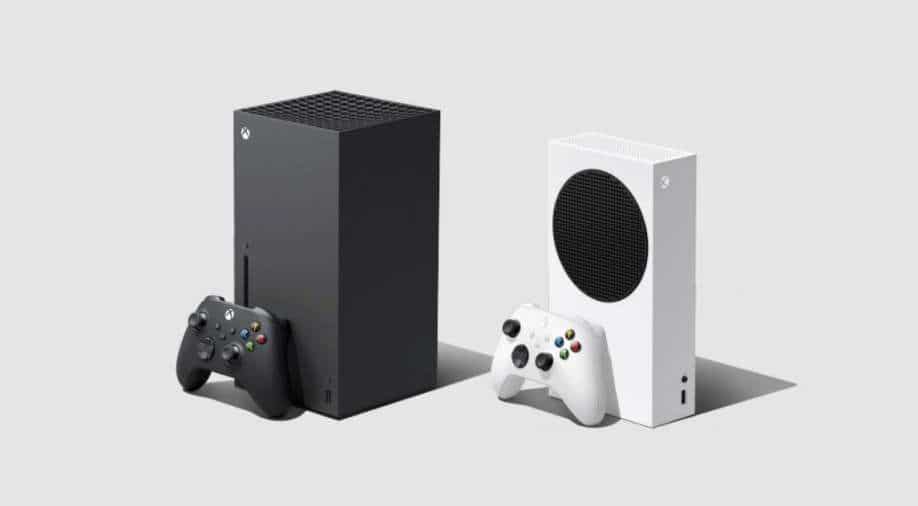 Xbox will compete with Sony Corp's PlayStation 5, scheduled to launch on Thursday

The strategy offers consumers greater choice but the compact Series S faces criticism for being less powerful than the Series X, with less storage capacity and lacking advanced "ray tracing" graphics for titles like Capcom's "Devil May Cry 5."

Xbox will compete with Sony Corp's PlayStation 5, scheduled to launch on Thursday. PS5 is widely viewed as leading the console race due to its bigger fan base and a broader range of exclusive gaming titles available at launch.

The launches are well-placed to capitalise on a massive spike in demand for gaming. Rising numbers of people around the world are seeking distraction during a pandemic that has killed 1.25 million people and left at least 3 billion more in some form of lockdown since the virus appeared in late December.

But while lockdowns and restrictions may have boosted sales, they have also forced companies to move their launch events online.

Microsoft's Xbox Game Pass, a subscription service with more than 100 titles including brand new games, is seen as the company's greatest weapon for cutting in to PlayStation's dominance. Game Pass has grown rapidly to more than 15 million users since its launch.

However, Xbox is seen as lacking killer launch titles, with the latest "Halo" game in the flagship series pushed back to next year as the pandemic hit development.

"Each studio is facing unique challenges and constraints depending on its particular location, and many of our external development partners around the world are similarly affected," said Ryan Cameron, director at Xbox, EMEA.

Phil Spencer, executive vice-president of gaming at Microsoft, told gamers on a Facebook live event that they were taking "the first step into the next generation of gaming."

"And you will be the first in the world to experience it."

The pandemic also means no long lines of customers camped outside stores, with the pre-orders snapped up online instead more likely to be delivered to gamers' homes.

Microsoft is hoping its next-generation offering will help close the gap with Sony, whose PlayStation 4 sold twice as well as the Xbox One since they both were released in 2013.

Unlike the PlayStation 5, whose release will be staggered in different countries from Thursday, the Xbox Series X hit the shelves worldwide on Tuesday.

Both Sony and Microsoft have lined up a roster of eagerly awaited games -- headlined by the latest edition of Ubisoft's Assassin's Creed, an open-world Viking epic -- to launch with the consoles, which will offer much more powerful central and graphics processors than their predecessors.

In a competitive industry where focus is shifting to online play, this could be a swan song for physical consoles, with both firms betting on cloud servers to do the heavy processing lifting in the future.