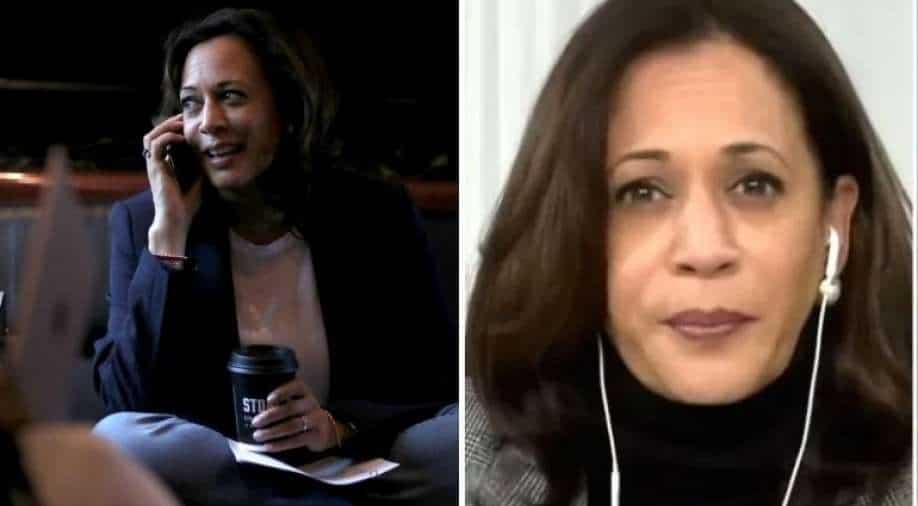 You may recall the "we did it, Joe" call, in which the US Vice President congratulated Joe Biden on his victory in the 2020 US Presidential Elections.

Harris is seen clutching her phone in one hand and a pair of wired earphones in the other during the call.

Harris has been observed wearing wired earphones on multiple occasions, leading many to ask what the US Vice President has against wireless headphones.

Harris, it turns out, dislikes them because she is highly cautious when it comes to security and technology.

According to Politico, Harris is suspicious of Bluetooth headphones and prefers corded headphones.

This is due to the fact that wired headphones are safer, whereas Bluetooth headphones can provide hackers with access.

Bluetooth connections, according to multiple investigations, can be exploited.

A Bluetooth connection can be hacked, allowing cybercriminals to take control of the device.

They can even put malware or spyware on your device to spy on you.

According to reports, Bluetooth has been used by cybersecurity researchers to exploit security flaws in some phones.

They then extracted data, including business credentials, from the system.

According to many academics and other journalists, Harris' fears about the security hazards posed by Bluetooth technology were well-founded.

Given the political and security risks, Harris is probably wise to turn off her Bluetooth connection.

Also Read |  Eye on China: Kamala Harris vows US will pursue a free and open Indo-Pacific

A person's vulnerability is proportional to the value of their data.

Those who retain their business and personal data on the same device, however, should use caution.