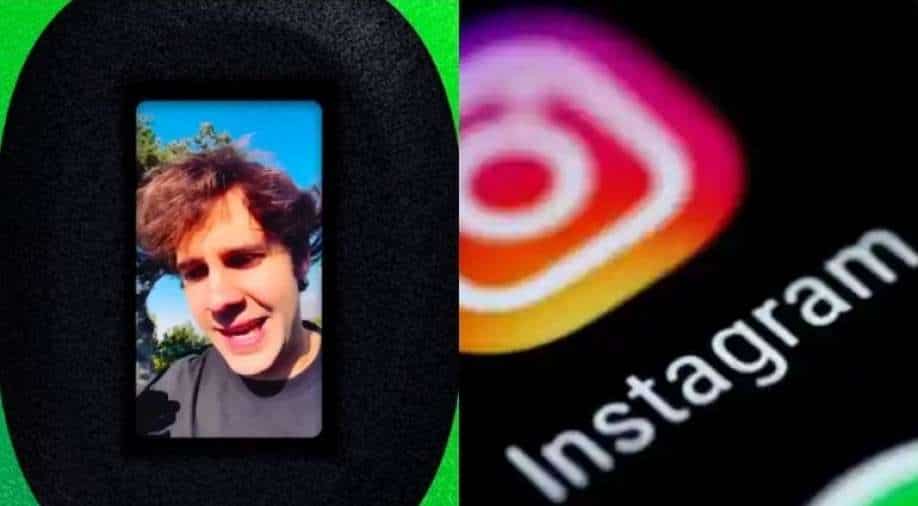 Much like the audio-chatroom app Clubhouse, an app that recently shot to fame, Dispo, too, is an invite-only app

When it comes to sharing images, videos and other multimedia content, Instagram has been the undefeated champion for more than a decade now.

However, things seem to be changing now with the launch of a new social network app called Dispo, which is being marketed as a direct rival of Facebook-owned Instagram.

Dispo was recently launched as a new social network that allows users to share pictures, like Instagram. However, while Instagram is desperately adding new features to seek more attention from its users, Dispo has decided to adopt the 'back to basics' strategy.

The app wants to bring back the ideology of disposable cameras and thus has removed all extra features such as video effects, reels, music add-ons, and such. Dispo will allow users to just upload snapshots.

"When I used to go to parties with my friends, they had disposable cameras all over the house, and they invited people to take pictures at night. In the morning, they would pick up all the cameras, look back at the footage and say, 'What happened last night?'," David Dobrik, the creator of Dispo told The New York Times.

It doesn't even allow to cut and edit pictures, add stickers, texts and filters. The images will also not feature captions, making it impossible for people to explain their images — a popular concept on Instagram.

A twist in the app is the mode of joining the platform. Much like the audio-chatroom app Clubhouse, an app that recently shot to fame, Dispo, too, is an invite-only app.

The users who have been a part of beta testing have been all praise for the 'simple' experience of photo sharing.