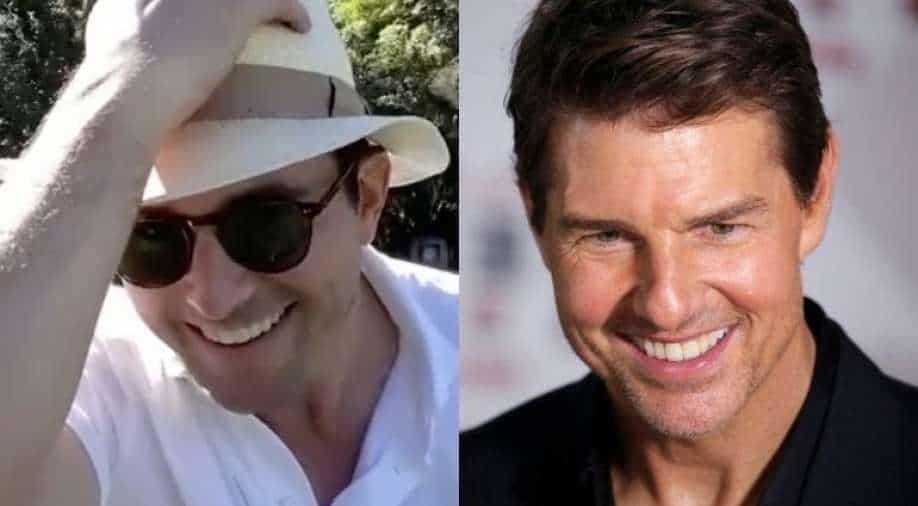 Fans of Hollywood actor Tom Cruise were going gaga over his TikTok videos until they realised the videos were all fake. Such is a technology-driven world we live in, that it is nearly impossible to recognise which images and videos are real and which ones are deepfakes.

Deepfake is the new age photoshop that gives a person the power to make anyone do anything on camera. These videos look and sound too real to be fake.

A video that recently started doing rounds on the internet was a clip of a former US President saying 'President Trump is a complete dips**t'. However, that definitely was not President Obama actually using such crass language for Trump, it was yet another deepfake.

Such clips prove that we live in dangerous times and we are not even referring to the pandemic.

The matter has once again come to light after a new TikTok video, supposedly, of Tom Cruise started doing rounds on social media platforms, especially Twitter. Tom Cruise can be seen performing magic tricks in that video.

Here’s the crazy thing about this Tom Cruise deepfake....

This isn’t even a super high quality deepfake and I’m willing to bet that it could fool most people.

Now imagine the quality of deepfake a government agency could produce.https://t.co/wMFMarEtAi pic.twitter.com/CjTxnNv2XI

In another video, we can see the same Tom Cruise playing golf in a field. A third video shows him trying to balance himself while walking.

Deep fakes are getting scary good and taking over TikTok. Every public figure should just be on there with a verified account - even if they don’t want to make content - to make it easier to identify their fakes. Here’s Tom Cruise: pic.twitter.com/xoSJt1bvVR

However, all these videos may seem too real but are all fake featuring a man who does not look like Tom Cruise. This is the world of deepfakes.

These days, apps allow you to find and swap faces. Basically, you can make anyone do anything on camera. All you need to do is spend some time morphing a video.

This is the new age of photoshop. It may look fun, but it is also dangerous.

If you are still not satisfied with the examples, here's another one in which the Facebook head Mark Zuckerberg can be seen saying "Imagine this for a second: one man with total control of billions of people's stolen data, all their secrets, their lives, their futures". However, that video was also proved to be a deepfake.

Similarly, Jon Snow never apologised for the ending of the popular series Game of Thrones, as was shown in a video.

In December 2020, the Queen of England was seen dancing on a table. While that video was very obviously fake, other videos are usually crafted so well that it is nearly impossible to tell if it is real or fake.

Today, one video can make or break you. Remember, how Tesla stocks crashed when CEO Elon Musk was seen smoking marijuana on a live show? A similar video may be crafted on some other known personality which could lead to his/her rise or fall. Clearly, it is time for video sharing platforms to have deepfake-detectors before things get any worse.