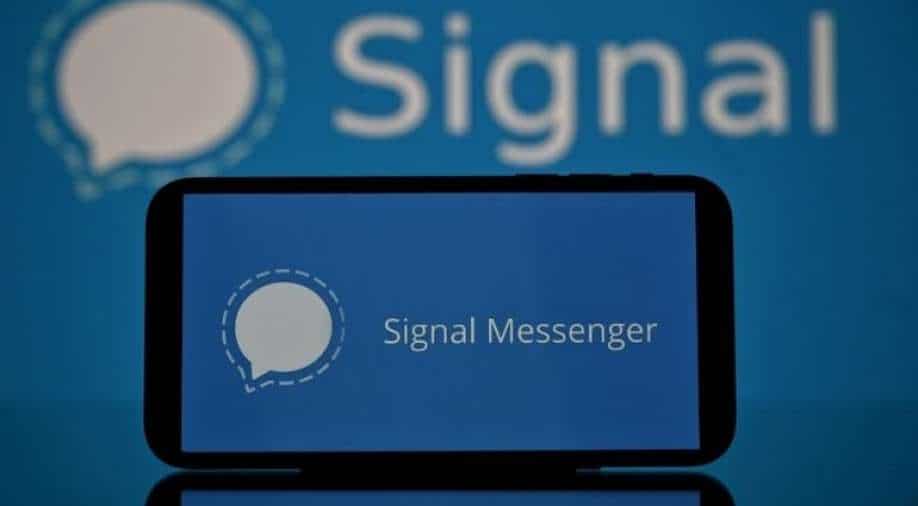 "As a country, India has always been ahead of the curve at adopting the best technology," the COO said

After a great shift of users from Whatsapp over privacy concerns, users have been downloading the Signal app in India more than in any other nation, the messaging app claimed.

"We have recently become India's most popular app and are also trending as no. 1 on Apple (in 70 countries) and Android (in 35 countries) … Undoubtedly, India is currently leading our growth, with people adopting Signal in record numbers,” the app's Chief Operating Officer Aruna Harder told ThePrint.

The official however did not share the specific number of people using the app in India.

Also read | 'Use Signal': How Elon Musk's tweet about the app benefitted a NGO

Harder also said that India has always been ahead than other countries when it comes to "adopting the best technology"' and endorsement of the app by business tycoons like Anand Mahindra and Vijay Shekhar Sharma has helped its case.

"As a country, India has always been ahead of the curve at adopting the best technology," Harder said.

Whatsapp is facing a lot of criticism after concerns were raised over the app's new security update that allows Facebook to collect Whatsapp's user data.

Data from half a billion LinkedIn users leaked and put online