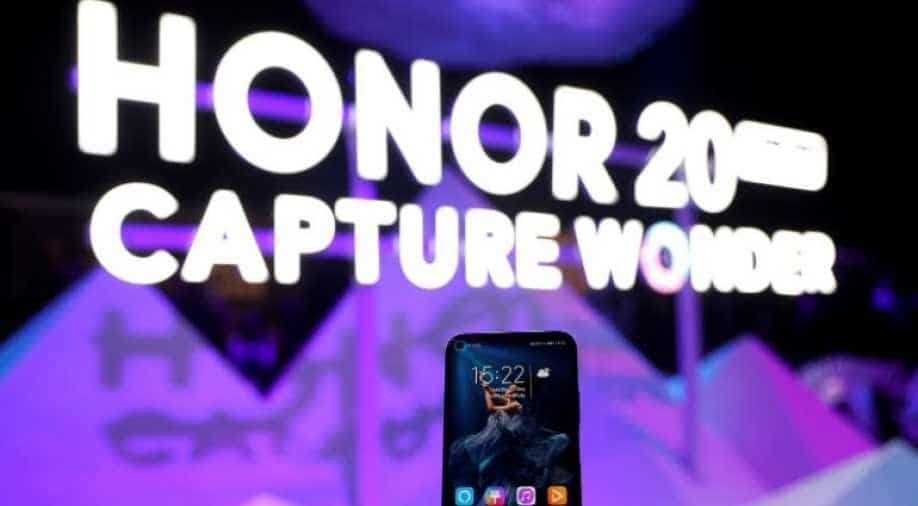 The company was put on an export blacklist by former US President Donald Trump in 2019 and barred from accessing critical technology of U.S. origin, affecting its ability to design its own chips and source components from outside vendors

Huawei Technologies announced royalty rates for the use of its 5G phone technology for the first time, in a move its chief legal officer said was an effort to increase transparency at an event on Tuesday.

The company was put on an export blacklist by former US President Donald Trump in 2019 and barred from accessing critical technology of US origin, affecting its ability to design its own chips and source components from outside vendors.

But, Huawei is looking to showcase its own research achievements, with the company expecting to receive around $1.3 billion in revenue from patent licensing between 2019 and 2021, according to its head of IP, Jason Ding.

For every phone that uses Huawei's 5G technology, which are capable of working the company will receive up to $2.5 in royalties, Ding said.

Along with rivals Samsung Electronics, Nokia, Ericsson, and chipmaker Qualcomm, Huawei is one of the leaders in 5G patents, although studies about which company is ahead in the race vary.

Huawei achieved positive growth for both 2020 revenue and net profit, the company's founder and CEO Ren Zhengfei had said in February, adding that the company continued to see significant levels of confidence from its customers.

Yet, the company's smartphone business remains under intense pressure due to the US ban. Huawei's consumer business made up 54.4 per cent of the company's revenues in 2019.

The company is expected to reveal full 2020 figures at the end of the month.