How robots are learning new skills from humans 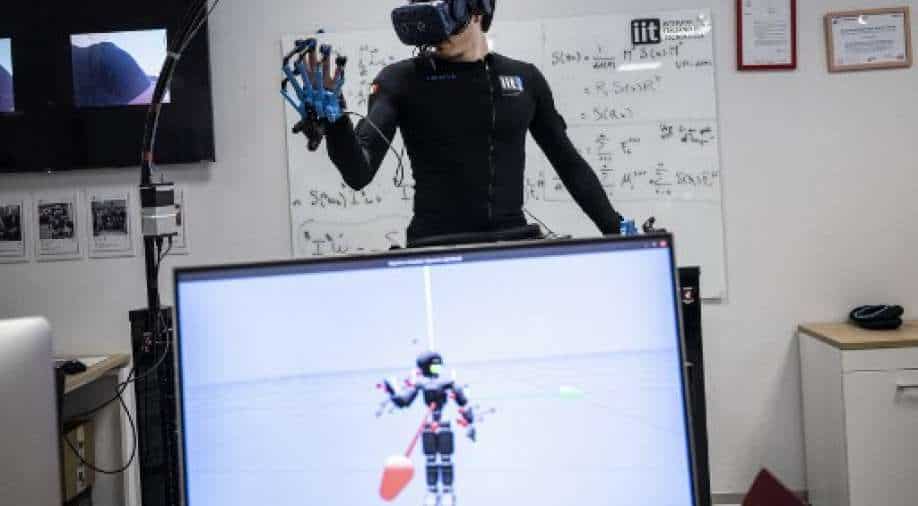 The researchers say the robot needs just ten demonstrations to learn a new technique for example on how to arrange bottles and bowls.

As robots begin to dominate our everyday lives, Massachusetts Institute of Technology(MIT) researchers have taught a robot how to learn a new pick-and-place task with the help of human demonstrations.

The human demonstrations help to "reprogramme" the robot in random poses which it has never encountered earlier. The new technology allows the robot to quickly learn a new skill in 10 to 15 minutes.

Also Read: Musk announces to roll out robotaxi with no wheels or pedals by 2024

According to the researchers, the new technology uses a "neural network" to reconstruct 3D images, the system quickly grasps what the neural network has learned and then executes it.

The new technology is set to be a gamechanger in e-commerce warehouse storage where robots have to perform a variety of tasks like storing mugs upside down and in various places.

Watch:  Use of AI-based technology in hiring talent

The researchers say the robot needs just ten demonstrations to learn a new technique for example on how to arrange bottles and bowls. The technology helps the robot to seamlessly manoeuvre through "unstructured environments".

According to the researchers, if a robot visualises a completely new scenario, it becomes a difficult task. It is here a neural network model Neural Descriptor Field (NDF) helps the robot to understand and learn. The 3D point cloud helps the robot to apply skills in the real world.

The robot is taught how to pick a mug with physical examples much like how a child is taught. The researchers say the new "pick-and-place tasks" has an 85 per cent success rate which is assessed on how accurately the robot grasps a new object and places it in a particular location.