How influencers are making mega bucks promoting products on Instagram 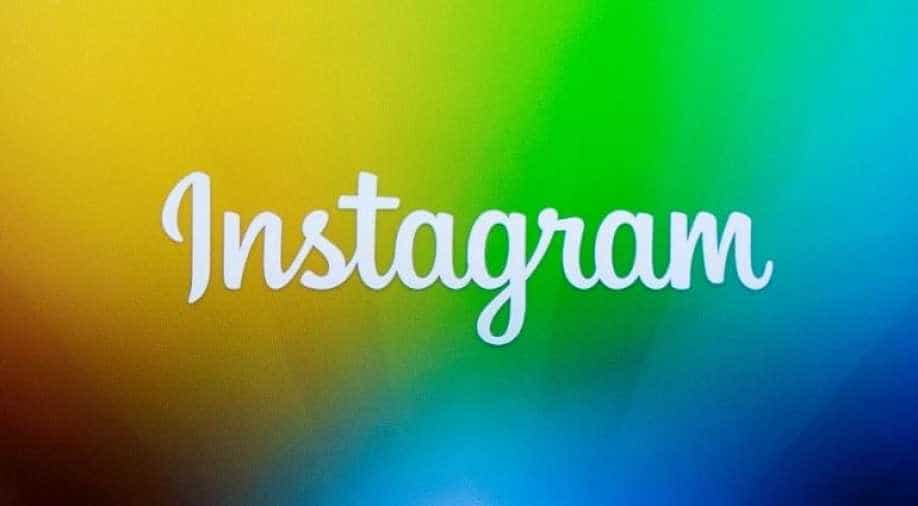 FILE PHOTO: A screen displays the Instagram logo during a presentation in New York Photograph:( Reuters )

Influencers with thousands of followers are earning hefty remuneration from companies to promote products on Instagram.

The business of Instagram marketing is massive. It is worth nearly $2 billion.

Here is a list of celebrities along with how much they are earning from sponsored advertisements per post:

Dwayne Johnson top the list with $1 million, followed by Kylie Jenner and Cristiano Ronaldo who earn $986,000 and $889,000 respectively.

Now, Instagram has agreed measures to crack down on hidden advertising by so-called influencers on its photo and video platform, Britain’s Competition and Markets Authority (CMA) said on Friday.

In what the CMA described as an important behaviour shift by a major social media platform, Facebook Ireland, which operates Instagram in Britain, has committed to a package of changes.

“This will make it much harder for people to post an advert on Instagram without labelling it as such,” the CMA said in a statement.

“We are also proud to be launching a programme with MediaSmart to help educate young people about branded content and how to identify it,” Facebook added.

The CMA said it has been investigating concerns that too many influencers are posting content about businesses without making it clear they have been paid or received other incentives to do so.

Influencers will have to confirm and disclose if they have received any incentives to promote a product or service.