Gaming giant Nintendo will open its first ever museum by 2024! Here's what to expect 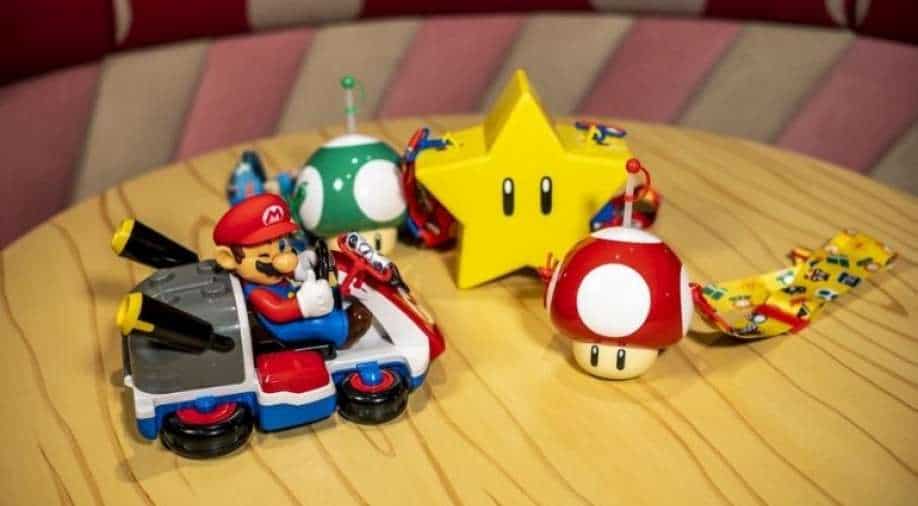 Nintendo has been attempting to expand its reach by exploring new fields. In March 2021, the company opened its first-ever theme park, which offers a "Mario Kart" themed ride

Japanese gaming giant Nintendo on Wednesday announced plans to open a museum dedicated to the famous characters who shot to fame over the last three decades. The project, dubbed as “Nintendo Gallery” will open by spring 2024.

To create the gallery, Nintendo will repurpose an old factory site in Kyoto where the company is based, AFP reported. The goal of the gallery would be to showcase Nintendo’s history and gaming products to fans and freshers alike! The company's statement said that the gallery would serve as "a way to share Nintendo's product development history and philosophy with the public".

The exact functionalities of the museum have not been revealed yet and it’s still unclear what the fans can expect. But one thing is for sure - the museum will make all its fans happy with exhibits of Mario, Donkey Kong, Pokemon, Zelda expected to grace the halls of the museums.

The statement added that Nintendo’s “historical products will be showcased, and exhibits and experiences will be available” by March 2024 when the gallery is finished. The museum will show up on the site of a plant located in Uji city, Kyoto. The plant was built in 1969 and used to manufacture Japanese style playing cards called “hanafuda”. The plant also used to manufacture Western-style playing cards, according to AFP.

Nintendo has produced an array of products to reach the current status of a gaming biggie. The “hanafuda” cards were first launched in 1889. In 1977, the company launched video game consoles known as “TV game 15” and “TV Game 6”. The company became famous with the launch of Super Mario Bros games which were launched in 1985, two years after the company began selling its Nintendo Entertainment System console.

The plant served as a video game console repair centre before operations were transferred in 2016. Since then, Nintendo had been left wondering what to do with the plant... until now!

Nintendo has been attempting to expand its reach by exploring new fields. In March 2021, the company opened its first-ever theme park, which offers a "Mario Kart" themed ride.