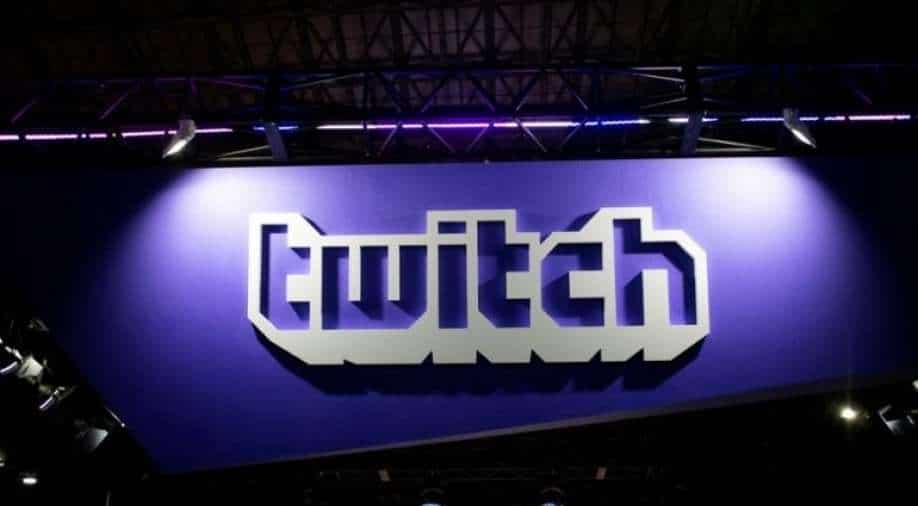 A picture taken at the Tokyo Game Show on September 21, 2018, shows the logo of the VOD and streaming video games company Twitch. Photograph:( AFP )

Among the 350 new tags are "transgender", "bisexual", "Black" and "disabled”, Reuters reported

Twitch, the world’s largest game streaming portal on Wednesday said that it was enabling multiple new labels to videos. Now, users will be able to add a transgender label to their videos among many. The gaming company hopes this move would aid inclusion among its gamers.

Among the 350 new tags are "transgender", "bisexual", "Black" and "disabled”, Reuters reported. These tags are essentially labels which gamers can add to their clips.

"This has been one of the most popular requests we've heard, and the simple truth is that we should have done this sooner," Twitch said in a blog post last week. The news was made official to users on Wednesday.

Recently, tech firms are facing increased scrutiny to make their products more inclusive to represent the transgender community. Instagram and LinkedIn recently allowed users to add their pronouns to their profiles.

Data from Twitch Tracker says that 70 per cent of its users are aged between 13-34. Collectively, they watch 68-73 million hours of gameplay everyday.

But there’s still a long way to go. In the United States alone, 18 anti-LGBTQIA+ state bills were signed in 2021 which would bar trans youth from playing sports or seeking medical help.