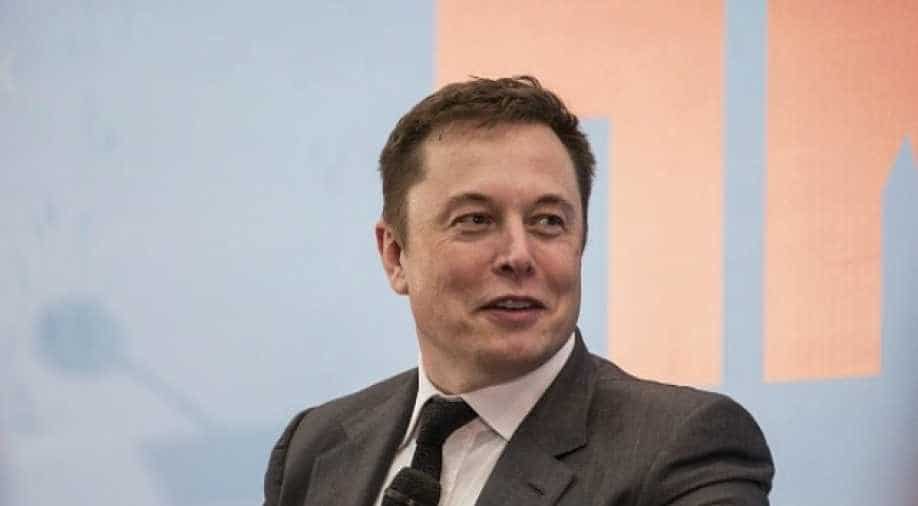 In this file photo, Tesla CEO Elon Musk can be seen during an interview Photograph:( AFP )

Tesla CEO Elon Musk on Thursday revealed the details of what the upcoming line-up of the company is going to look like in 2022.

"It's nutty good from a financial standpoint," he said, saying robotaxis would boost the utility of a vehicle by five times, as owners can send their cars out to work when not needed.

The South African billionaire is not content with electric cars, shooting people into orbit, populating Mars, and building underground tunnels to solve traffic problems. He also wants to get inside your brain.

His startup, Neuralink, is working on the implantation of computer chips inside the human brain. It aims to develop implants that can treat neural disorders, and that may one day be powerful enough to put humanity on a more even footing with possible future superintelligent computers.

Neuralink is not the only company working on artificial intelligence for the brain. Entrepreneur Bryan Johnson, who sold his previous payments startup Braintree to PayPal for $800 million, started Kernel, a company working on “advanced neural interfaces” to treat disease and extend cognition.

Musk also said that the Starship rocket developed by his company SpaceX and selected by NASA for the Americans' return to the Moon would attempt its first orbital flight this month.

Musk has built a career on defying skeptics with working businesses in electric cars and rockets.

Some Tesla drivers buy $12,000 self-driving packages in the expectation that full autonomy is around the corner, and 60,000 Tesla drivers are testing the latest self-driving software, a scale that other autonomous vehicle software companies can only dream of.

Critics believe Musk's promises are far-fetched and will face major challenges, from technology to regulation.

"I love the fact that they're pushing the envelope, but I think they are too aggressive," said Roth Capital Partners analyst Craig Irwin.

Philip Koopman, a professor at Carnegie Mellon University who has been working on autonomous vehicle safety, said a big problem is that at scale, unusual cases constantly can crop up.

"Without a human driver to handle safety for novel situations the machine learning hasn't been taught already, it's very difficult to ensure safety in a completely automated vehicle," he said.