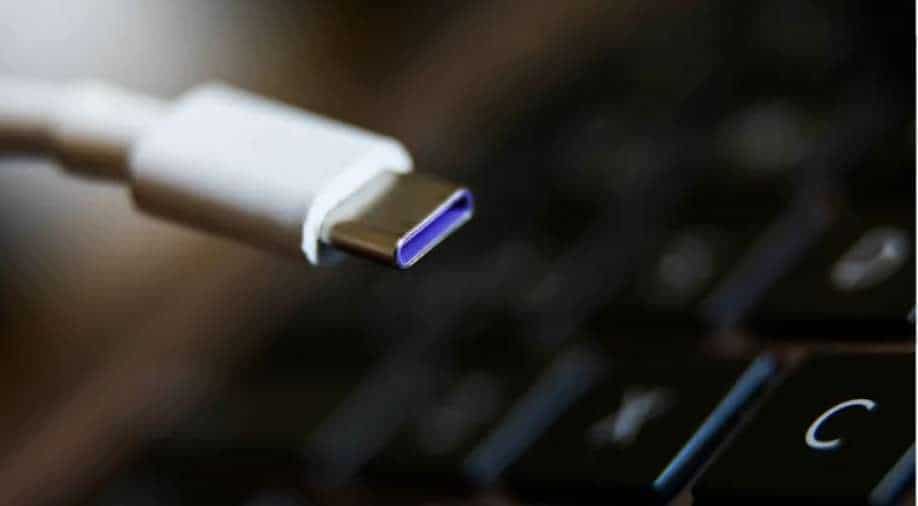 If implemented, the new regulation will mandate the use of USB-C chargers in all cellphones sold in the European Union by 2024.

The European Commission will publish a legislative proposal for a standard charger for mobile phones, tablets, and headphones on Thursday — a move that is expected to harm iPhone maker Apple more than its competitors.

For more than a decade, the European Union executive and legislators have pushed for a standard charger, claiming that it would be better for the environment and more convenient for users.

The Commission wants the sale of chargers to be decoupled from devices and also propose a harmonised charging port.

If implemented, the new regulation will mandate the use of USB-C chargers in all cellphones sold in the European Union by 2024.

Brussels wants smartphone manufacturers to use a USB-C charging port to "harmonise the charging stations on devices."

Manufacturers must also utilise the same fast-charging software protocol across all phones, according to the legislative body.

That way, you can use a USB-C charger or charging cable that you bought for your Samsung Galaxy to charge your iPhone.

Apple is, of course, the prime target. Other smartphone makers are slowly but steadily making the conversion to USB-C.

For the iPhone, Cupertino, on the other hand, utilises its own Lightning adapter.