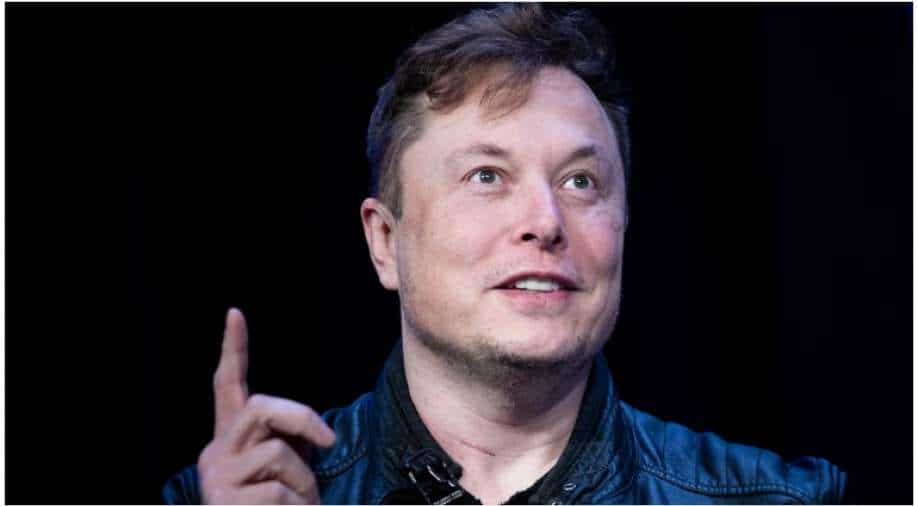 If anything is invite-only, it naturally gets people crazy as everyone wants to feel exclusive. So this strategy is often used to attract customers. But apparently, Clubhouse isn't one of those apps that aim to gain quick fame. Clubhouse features likes of Elon Musk in its list of users and it is creating quite a buzz.

Clubhouse is the latest craze that may strike bigger markets. It's a social-networking app that is based on audio chat. Users can listen in on interviews, interactions and discussions between interesting people. The conversation rooms are like a conference call but with some people talking and discussing while most others listening in. When the conversation ends, the room is closed.

Clubhouse hit headlines when Tesla CEO Elon Musk used it to hold a conversation with Robinhood CEO Vlad Tenev recently. Number of those wanting to listen to the interaction was so high that the conversation room maxed out.

The starpower of Elon Musk and Robinhood CEO helped Clubhouse create an unprecedented buzz. As per theconversation [dot] com, Clubhouse app had 2 million users by February 1.

How to get Clubhouse invite?

The app is currently invite-only. Am existing user has to send you an invite in order for you to create account on the app. But before you rush to hunt for a Clubhouse user to get you an invite, know that each user has only two invites which he can use to invite people.

The app is currently valued at USD 1 billion. The makers have given a hint that they would launch the app in wider market, but no date or timeframe has been given as of now.