China's Huawei to launch HarmonyOS, its rival to Google Android 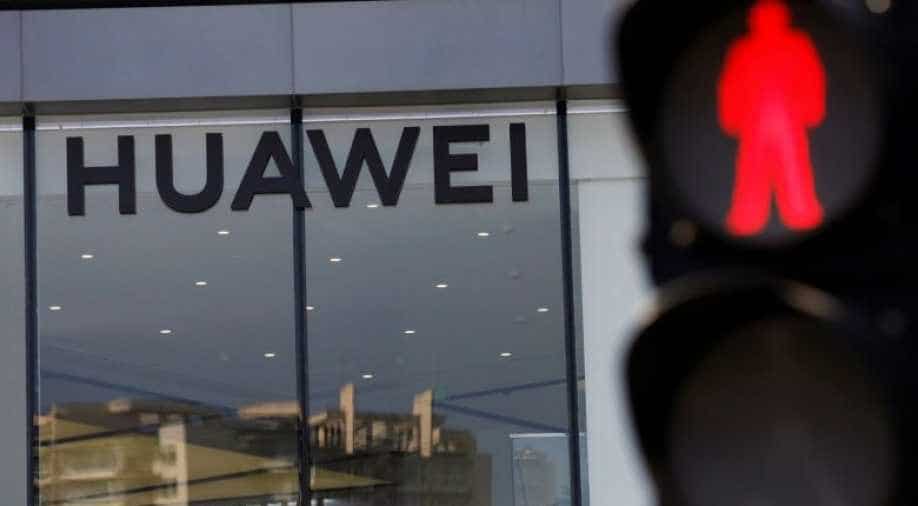 The source code for HarmonyOS will be made available beginning in December to software developers who create apps for smartphones, said Yu Chengdong, CEO of Huawei's consumer products division.

This is being done as it pushes to build an alternative app ecosystem after the US barred it from using Google's Android.

The source code for HarmonyOS will be made available beginning in December to software developers who create apps for smartphones, said Yu Chengdong, CEO of Huawei's consumer products division.

HarmonyOS is so far used only with certain products including smart TVs, in-car entertainment systems and wearable devices, not the company's smartphones.

The company first unveiled its proprietary HarmonyOS last year which it has billed as a multi-device platform across watches, laptops and mobiles, rather than as a like-for-like challenger to Google's Android mobile OS.

Analysts say it is the closest solution to a replacement that Huawei has, after its addition to the US entity list in May last year, which barred Google from providing technical support for new Huawei phone models using Android, and from Google Mobile Services (GMS).

Yu added that the company had also opened to developers a beta version for smart TVs, watches and car infotainment systems from Thursday, and plans to make it available for smartphones in in December.

Being cut off from Google's Android support led the company to experience a slump in overseas smartphone sales, although that was later offset by a surge in domestic demand.

Its alternative to GMS is Huawei Mobile Services (HMS), which Yu said was now the world's third largest mobile app ecosystem. Zhang Pingan, president of Huawei's consumer cloud division, said overseas customers were accepting of HMS and sales of phones with HMS had "soared" since May.

Yu said the company shipped 240 million smartphones last year, which gave it a second-place market ranking in 2019, but added that software shortages had hurt sales in recent months and shipments fell to 105 million units in the first-half.

Huawei is the number-two smartphone producer in the world after Samsung, but tech market analysis firm Canalys said Huawei surpassed the South Korean company in the virus-affected second quarter.

Huawei is facing an intense campaign by the United States to isolate the firm, saying it poses a cybersecurity threat. Both Huawei and China's government deny the accusation.

The move indicates Huawei intends to push ahead with plans to create its own ecosystem, a challenge analysts say is daunting in a world dominated by Android and Apple's iOS.