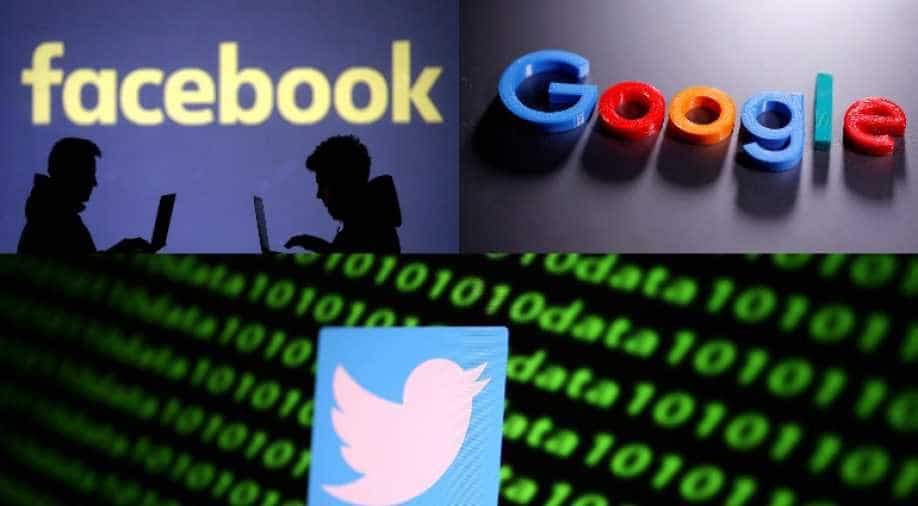 Google has deleted 2,500 YouTube channels linked to China, saying they were part of a coordinated influence campaign

China has been flying high on its spamouflage dragon, a beast of a network used to spam the online world with camouflaged Chinese propaganda.

But now the monster is being crippled as social media giants are pulling out their ammunition.

Google has deleted 2,500 YouTube channels linked to China, saying they were part of a coordinated influence campaign.

The network used video footage from Chinese government channels, turning up the volume against Hong Kong protests, praising Chinese President Xi Jinping's response to the pandemic, while criticising US President Donald Trump over riots in the US.

In 2019, US lawmakers sounded the alarm and immediately Google suspended 210 YouTube channels.

However, the spamouflage dragon is making a comeback, rearmed and rejuvenated.

Google says the behaviour is similar to the activity spotted by Twitter.

Last month, Twitter deleted over 170,000 accounts, which were all spreading deceptive narratives favourable to the Chinese government.

Twitter, this time, has aimed at China's state-backed media.

Twitter said people have the right to know when a media account is affiliated directly or indirectly with a state actor.

The social media giant has also put a label on Lijian Zhao, which describes him as China's Foreign Ministry Spokesperson.

Twitter has said that it is going to put labels on senior officials and entities that represent the voice of the state abroad.

This applies to all countries that are permanent members of the UN Security Council.

As expected, China has taken offence.

CGTN is crying foul too.

China is upset because its media and political accounts will lose the teeth to cause any kind of damage.

Tweets from state-linked media accounts will no longer be shown on the home screen, notifications or search.

It's a docile existence that will put the spamouflage dragon to sleep and China is surely wringing its hands as the US election is less than 100 days away.