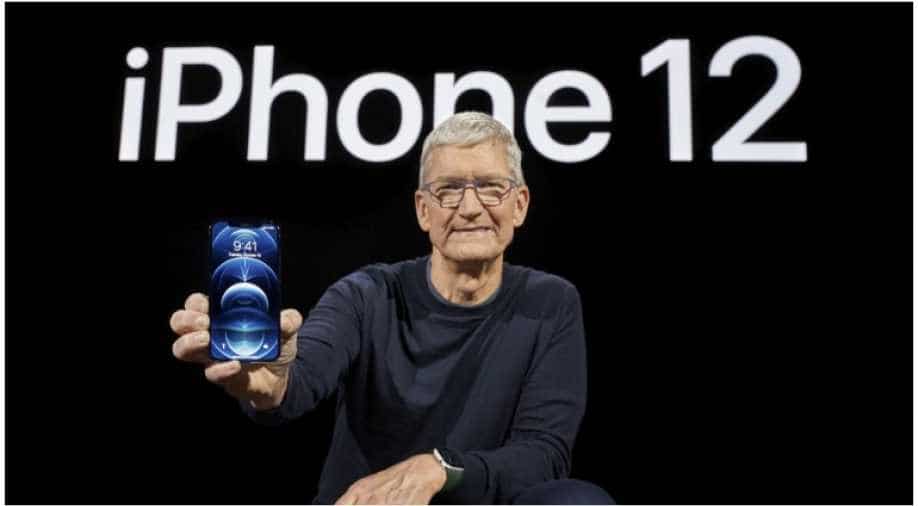 In 2016 Apple refreshed programming on models of the iPhone 6, 7, and SE, which choked chip speeds on maturing telephones

Apple will pay $113 million (£85 million) to settle allegations from 33 US states and the District of Columbia that it slowed down iPhones to mask battery issues and get users to purchase new devices, state officials announced on Wednesday.

The deal with a coalition led by Arizona, Arkansas, and Indiana is separate from a proposed settlement Apple reached in March to pay affected iPhone owners up to $500 million to stem a class action.

A large number of individuals were influenced when the models of iPhone 6 and 7 and SE were eased back down in 2016 out of an embarrassment that was named battery gate.

Apple declined to remark, in any case, it has recently said the telephones were eased back to safeguard maturing battery life.

The arrangement is discrete from a proposed settlement Apple came to in March to pay influenced iPhone proprietors up to $500m in a legal claim.

In 2016 Apple refreshed programming on models of the iPhone 6, 7, and SE, which choked chip speeds on maturing telephones.

The states contended that Apple had acted misleadingly and ought to have supplanted batteries or revealed the issue.

As indicated by an Arizona documenting, a large number of clients were influenced by power shutoffs.

Apple rejects that the stoppage was for monetary profit.

Yet, Arizona Attorney General Mark Brnovich wrote in a court report unveiled on Wednesday: "Numerous customers concluded that the best way to get improved execution was to buy a more up to date model iPhone from Apple.

Under the settlement, Apple didn't admit to any bad behavior or violating any law.

The tech titan likewise concurred for the following three years to give "honest data" about iPhone power the executives over its site, programming update notes, and iPhone settings.

The settlement comes after a progression of different claims against Apple.

It is presently secured a fight in court with Epic Games - in the midst of allegations the iPhone-producer utilizes its stranglehold over its App Store to unjustifiably charge engineers.