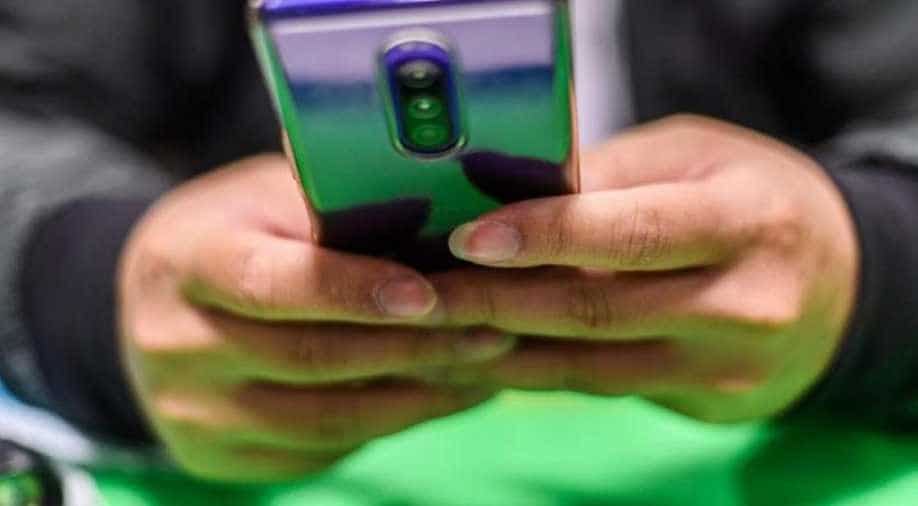 With Labor's support, an Australian government law giving police unprecedented powers to spy on criminal suspects online, interrupt their data, and take over their accounts was passed.

Despite worries about the low bar for who can issue a warrant and the government's failure to adopt all of the protections proposed by the bipartisan joint committee on intelligence and security, the Senate passed the identify and disrupt bill on Wednesday.

Watch | Gravitas Plus | Future of War: Cyber is the new nuclear