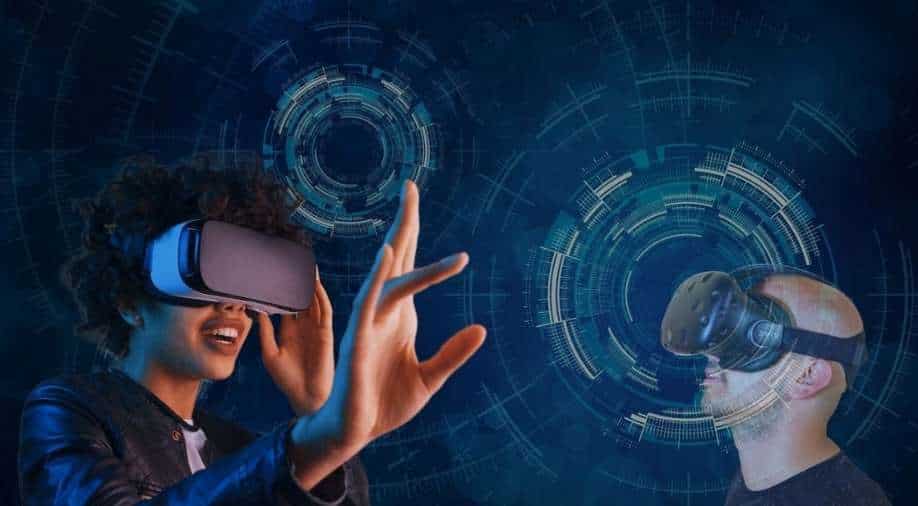 Harassment in the metaverses is a severe problem that needs to be addressed by the industry as a whole in order to provide the necessary security controls and safeguards. (Representative Image) Photograph:( Others )

In December, the company revealed that a then-unnamed woman had been virtually “groped” on the platform. While she published her story on Medium at the time to little fanfare, Patel is making her voice louder to publicly discuss her concerns with the platform.

A lady has described a dreadful encounter in which her avatar was virtually sexually abused and gang-raped by other users in the Metaverse.

Nina Jane Patel, a mother, chronicled the entire scenario in a Medium blog post, alleging that it all transpired within seconds of her entering the virtual world.

"Within 60 seconds of joining, I was verbally and sexually harassed by 3-4 male avatars, with male voices, who essentially, but virtually, gang-raped my avatar and took photos," she said.

The 43-year-old went on to describe how she witnessed her avatar being sexually raped by a group of male avatars, who photographed her and gave her messages like "don't pretend you didn't love it."

Anyone who signed into Facebook's version of the'metaverse,' an online world in which users' avatars meet and communicate, as well as tour a rapidly increasing network of virtual destinations such as cities, country scenes, or cafes, could witness the torture firsthand.

"A horrible experience that happened so fast and before I could even think about putting the safety barrier in place. I froze, " she added. "It was surreal. It was a nightmare.

Watch | Gravitas Plus: The Metaverse Explained

She told The Daily Mail that she promptly ripped off her headphones to end the encounter and has been experiencing anxiety ever since.

After an invite-only beta test a year ago, Meta released Horizon Worlds to everyone 18 and older in the United States and Canada on Dec. 9.

Ms. Patel's experience elicited a response from Meta, who stated that technical obstacles may be put in place to prevent this from happening again.

"We're sorry to hear this happened. We want everyone in Horizon Venues to have a positive experience, and easily find the safety tools that can help in a situation like this--and help us investigate and take action, " a Meta spokesperson said.

The woman works for Kabuni Ventures, an immersive technology company, as vice president of Metaverse Research.

After an invite-only beta test a year ago, Meta released Horizon Worlds to everyone 18 and older in the United States and Canada on December 9.