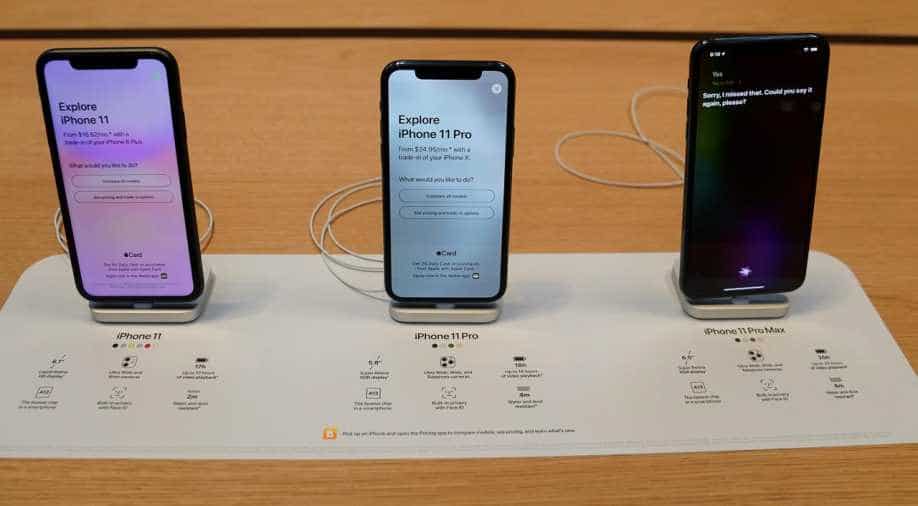 Apple Inc's cheapest handset will support 5G technology in its next iteration and its iPhone Mini will not be included in its 2022 lineup, Nikkei reported on Wednesday, citing sources familiar with the matter.

The company will start selling a 5G version of budget iPhone SE in the first half of 2022, Nikkei reported, adding the device will be powered by its A15 processor and its 5G connectivity will be enabled by Qualcomm Inc's X60 modem chip.

Telecom operators have been spending billions of dollars to upgrade their networks to the much-touted 5G to enable faster internet and better coverage.

However, analysts are skeptical of the uses of the technology to individual consumers and believe there are years to come before one can reap the actual benefits.

Meanwhile, demand for iPhone Mini, the smaller version of Apple's flagship device has been muted, compared with its bigger and high-end models like iPhone 12 Pros and the older iPhone 11s as users prefer larger devices to run almost every day-to-day tasks.

US sales of iPhone 12 Mini were just 5 per cent of overall sales of its new phones during the first half of January, according to industry data provider Counterpoint.

Apple did not immediately respond to Reuters request for comment.