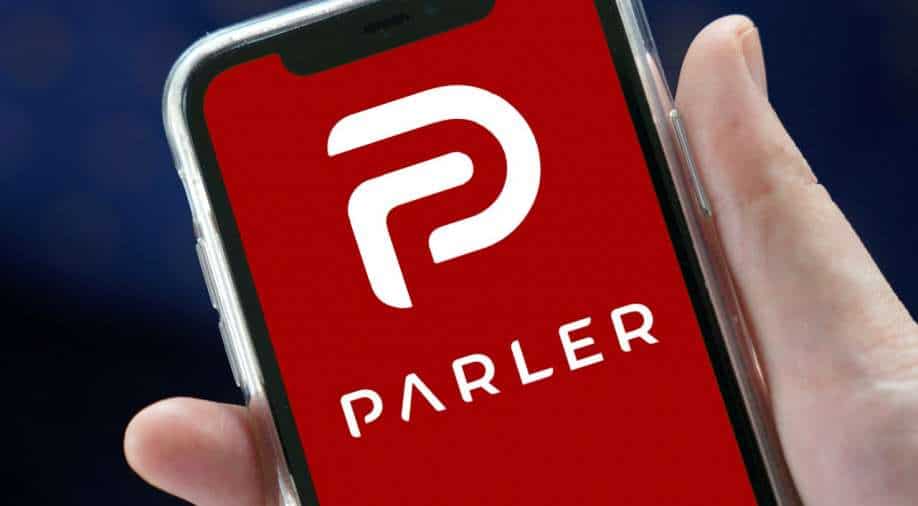 A version of social network Parler, updated to curb incitements to violence, has been cleared to return to Apple's App Store, a US congressman said on Monday.

They accused the app, which is backed by prominent Republican Party donor Rebekah Mercer, of failing to police violent content on its service.

A team at Apple devoted to reviewing whether apps submitted to its App Store conform to its policies has approved a modified version of Parler, which had become popular with conservatives before it was booted off online marketplaces.

The news came from a copy of a letter from Apple posted on Twitter by US Representative Ken Buck of Colorado.

"Parler has proposed updates to its app and the app's content moderation practices," read the letter signed by Apple senior director of government affairs in the Americas Timothy Powderly.

"Its proposed updated app will be approved for reinstallment in the App Store."

Powderly noted in the letter that Apple stood by its independent decision to remove Parler from the App Store in the aftermath of the January 6 attack on the US Capitol by supporters of former president Donald Trump.

Buck said in his tweet that Parler's return to the App Store is "a huge win for free speech."

Parler went dark for about a month after Amazon.com Inc suspended web-hosting services, saying the app had failed to effectively moderate violent content. Apple and Alphabet Inc's Google removed it from their app stores.

Parler returned online in February with Los Angeles-based private cloud infrastructure SkySilk. Its CEO John Matze was fired by the board. Parler also sued Amazon, accusing it of trying to destroy its business.

Apple's letter said the updated Parler app would be available immediately upon Parler releasing it.

Apple said in the letter it rejected about 30,000 apps from the App Store in 2020 due to problematic user-generated content.

It said it made an independent decision to remove Parler for not complying with its guidelines and did not coordinate or consult with Google or Amazon.

Apple chief executive Tim Cook said early this year that Parler could return the App Store if it changed how it moderates posts on the platform.

In its early days, the platform attracted a crowd of ultraconservative and even extreme-right users. It has since signed up many more traditional Republican voices.