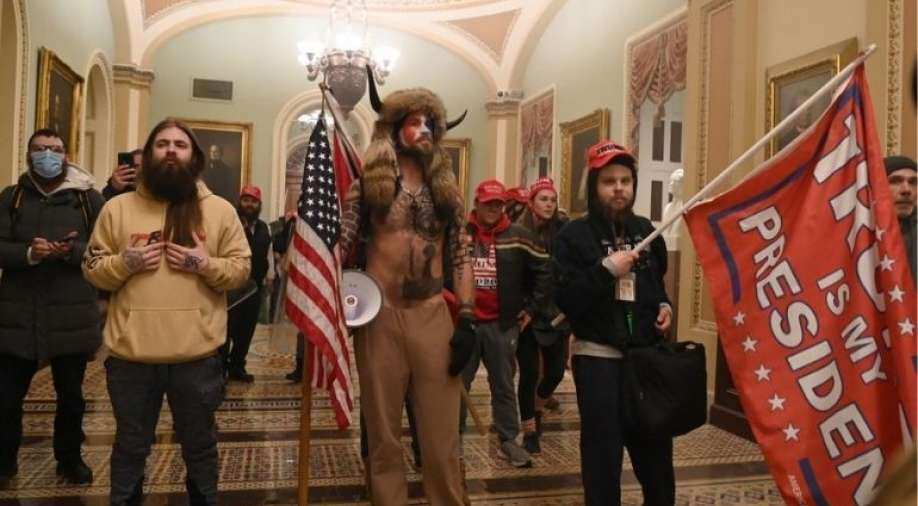 In the aftermath of the attack on the US Capitol, local law enforcement agencies are trying to nab all the perpetrators involved in the incident. As more details of the violence at the Capitol emerge, the police are employing Artificial Intelligence (AI) to track the rioters

In the aftermath of the attack on the US Capitol, local law enforcement agencies are trying to nab all the perpetrators involved in the incident. As more details of the violence at the Capitol emerge, the police are employing Artificial Intelligence (AI) to track the rioters.

A controversial facial recognition application by Clearview is reportedly being used by authorities to track people involved in the attack which took place on Wednesday. Many of the perpetrators were seen clicking selfies, and live streaming the incident as the attack took place. This has made the job of the police easier.

In the aftermath of the attack, five people including a police officer were pronounced dead. Reported first by The New York Times, Clearview facial recognition witnessed a jump of 26 per cent in the number of searches. Clearview AI CEO Haon Ton-That told Gizmodo about the upsurge in search trends, which began on January 7.

A plethora of images of the attackers had made the rounds on social networking websites and was broadcast on live television too. The Federal Bureau of Investigation, along with Washington DC police are using the available evidence to track the attackers, and have also urged people with any information about the details of the perpetrators to come forward.

Also read: Outgoing US Capitol Police chief says his effort to get help was thwarted

Gizmodo reported that over 2,400 police agencies in the US are using Clearview's facial recognition technology to recognise the assailants, who are largely seen as pro-Trump supporters.

NYT reported that detectives at the Miami Police Department are using Clearview's technology to identify and charge rioters. They are forwarding the information to the FBI.

Last week, The Wall Street Journal claimed that the Alabama police department is also using the same technology to identify people from the footage, and then handing over the information to federal investigators.

The Democrats, who are now in control of both the House and the Senate are set to move forward with a second attempt at impeaching Donald Trump from office, just 9 days before he officially leaves the presidential office, handing over the reins to President-elect Joe Biden.