Ahead of US election, Microsoft launches software to detect 'deepfakes' 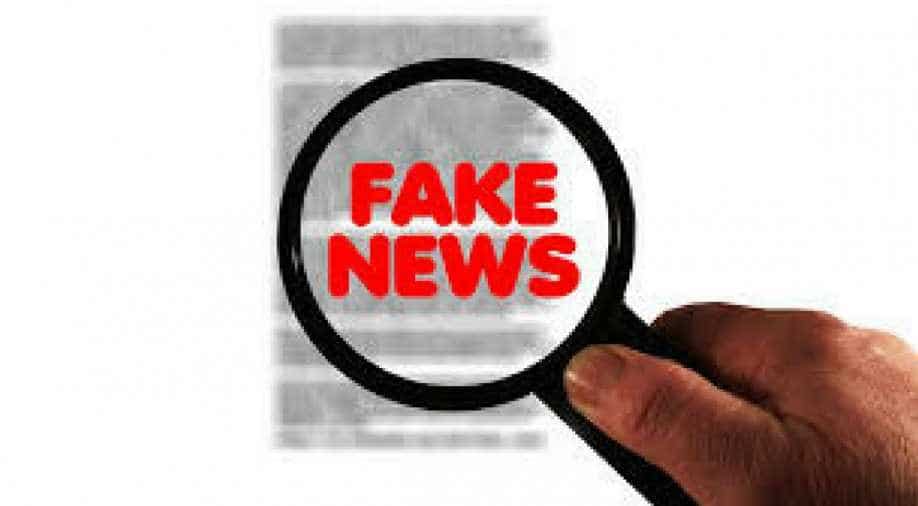 Ahead of the election in the United States, Microsoft has launched a software to detect "deepfake" photos or videos.

Deepfakes are created with the help of artificial intelligence to alter an image or a video which make the content look authentic or real.

Microsoft has used Video Authenticator software to analyse a photo or each frame of a video for understanding whether the image or video is manipulated or not.

The company said it has collaborated with San Francisco-based AI Foundation to make the tool available for media organisations, political campaigns, and several others.

Deepfakes are part of the phenomena of fake news that has emerged as a global challenge and are used to deliver misleading or completely false messages.

Microsoft is also engaging with the University of Washington among others to understand people how to distinguish between misinformation and genuine news.

"Practical media knowledge can enable us all to think critically about the context of media and become more engaged citizens while still appreciating satire and parody," Microsoft said, in a blog post.