After ban on Chinese apps, why Tencent-backed PUBG Mobile may be axed in India 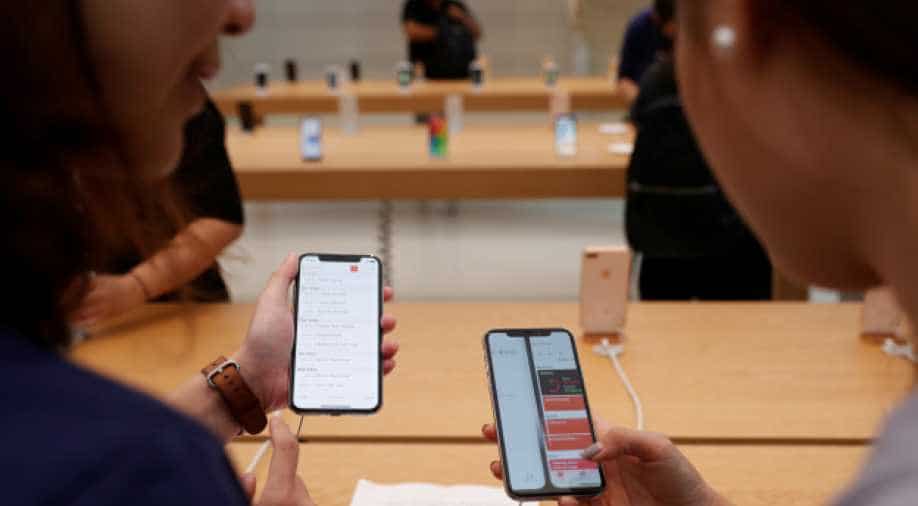 But, why PUBG? It was the most common listed question on the internet as the news report surfaced. Let us have a close look at the origin of the game and why it stands on the edge of losing one of its biggest user base globally.

After banning 59 Chinese apps including TikTok, the government today in the latest move banned 47 more Chinese apps, taking the total number of mobile applications banned for being prejudicial to sovereignty, integrity and defence of the country, to 106. The 47 additional Chinese apps that have been banned now were clones and variants of the apps which were blocked earlier.

It doesn't end here, now reports are suggesting that the Indian government could ban over 200 other apps in the country. As per the report, the government will scrutinize more than 275 apps for National Security violations, users privacy and security breach is found in any of the apps. The apps failing the scrutiny by the government is most likely to be banned shortly.

The report came as a shock to many Mobile Game enthusiasts in India as the list includes PUBG Mobile.

But, why PUBG? It was the most common listed question on the internet as the news report surfaced. Let us have a close look at the origin of the game and why it stands on the edge of losing one of its biggest user base globally.

PUBG (video game) was developed and published by PUBG Corporation, a subsidiary of the South Korean video game company Bluehole Studio which is now unified under a gaming brand named Krafton Game Union.

Difference between PUBG and PUBG Mobile

After the initial success of the game, it was introduced in China and later faced a ban by the Chinese Government. China's Audio-Video and Digital Publishing Association said, PUBG, is "a serious deviation from our socialist core values and the traditional Chinese culture and ethical norms." The agency also said that the game can cause serious harm to the physical and mental health of young consumers.

It was then when Tencent Games, the video game publishing division of Tencent Holdings, which is also a Chinese multinational conglomerate secured the rights to distribute PUBG in China after changing the game.

By that time the Chinese giant had also planned to develop the Mobile version of the game for the Chinese community, i.e., PUBG Mobile. The mobile version was released in China and became an instant hit and then later on released it worldwide in early 2018.

Hence when the game is launched, the players first see the Tencent Logo and then the PUBG Corporation logo.

Tencent Games also bought a 10% stake in Bluehole, in mid-2018. It is reported that the Tencent Games earned $1.3 billion from PUBG Mobile in 2019.

Does that mean PUBG Mobile is a Chinese App?

Yes! PUBG Mobile is backed by Tencent Games which is the video game publishing division of Tencent Holdings, a Chinese Company. While it can be safely said that the "origin" of the game didn't happen in China, PUBG Mobile might face a ban in India because of its China links.

There still is no confirmation from the government over the media reports. If banned, India would be joining its neighbour Pakistan in banning the Chinese APP.

Pakistani gamers are already up in arms against the government over the continued ban on popular mobile game PUBG despite court's order to suspend the ban.

The ban was imposed on July 1 by the Pakistani Telecommunication Authority (PTA) after complaints of parents who said the children were addicted to the game. However, a Pakistani court on Friday suspended the ban and directed the telecom watchdog PTA to restore the game.

Despite the orders, the ban remains in place, irking the gamers who have now taken to Twitter urging Prime Minister Imran Khan to restore the game under #ImranKhanPUBGKholo.