World Cup: Australia's injured Marcus Stoinis has 'a chance' to play against Bangladesh 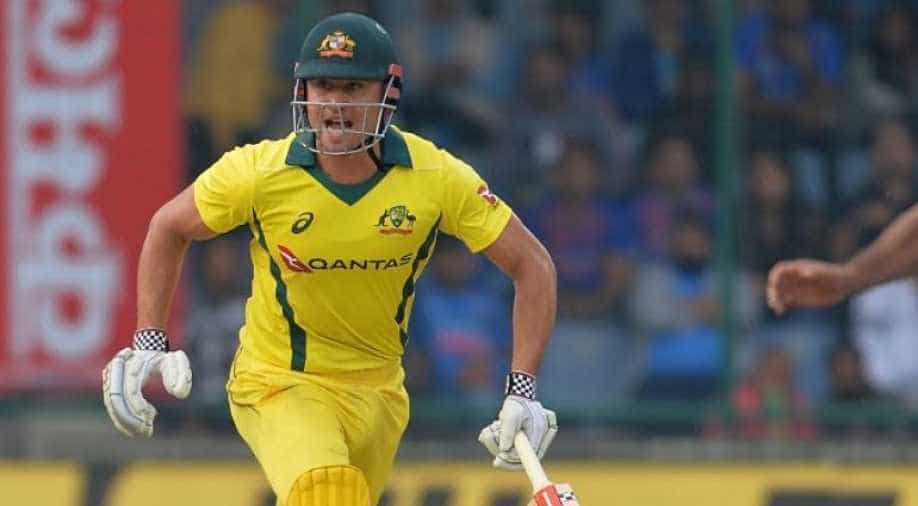 Stoinis missed last week's victories over Pakistan and Sri Lanka due to a side strain suffered in their loss to India, prompting Mitchell Marsh to be flown in as cover

All-rounder Marcus Stoinis is not guaranteed to play against Bangladesh on Thursday but is being retained in Australia's Cricket World Cup squad after fighting his way back to fitness, coach Justin Langer has confirmed.

Stoinis missed last week's victories over Pakistan and Sri Lanka due to a side strain suffered in their loss to India, prompting Mitchell Marsh to be flown in as cover.

Marsh headed off to join the Australia A team in Northampton on Tuesday while Stoinis was back in the nets bowling as he presses for selection against Bangladesh at Trent Bridge.

Langer said he was "a chance" to play against Bangladesh but stopped short of confirming he would take part.

"He's done everything possible to get himself fit," Langer said.

"He wouldn't give up the opportunity for anything, would he? He's determined, so it doesn't surprise me with where he's at now. It's a credit to him, it's a credit to the medical staff that are getting him up. So hopefully he can have a real impact on the tournament," Langer said.

Langer confirmed that seamer Nathan Coulter-Nile was also ready for a recall after being rested with back soreness for the match against Sri Lanka.

"He played three games (in seven days) and I don't think he has done that for a long time," said Langer.

"He's fit and he's certainly fit to play the next game," added Langer.

Australia are second in the World Cup standings, level on points with leaders England.