Wishes pour in on Twitter as Anil Kumble turns 48 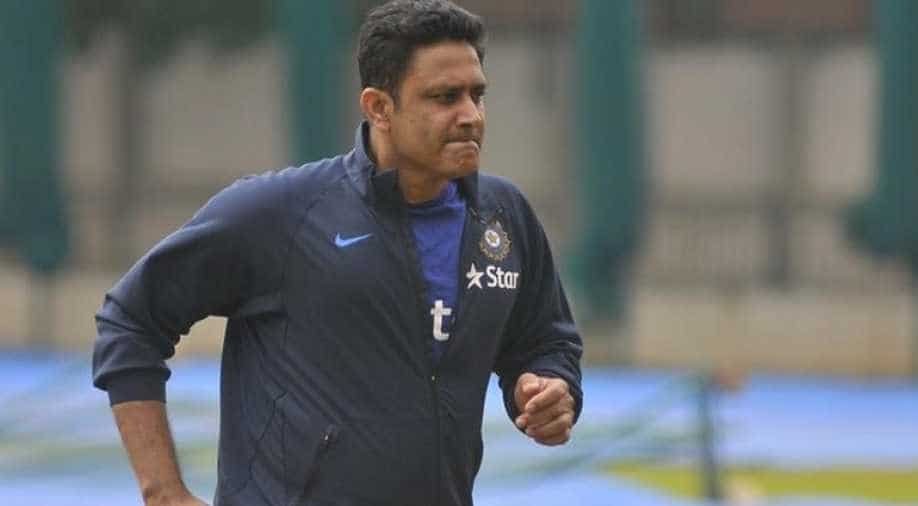 Kumble is regarded as one of the finest spinners the country has ever produced.

From 10 wickets in an innings to bowling with a broken jaw, Anil Kumble is regarded as one of the finest spinners the country has ever produced.

He is only the second bowler in cricket to claim all ten wickets in an inning of a Test match. He achieved this feat against Pakistan at New Delhi.

Today, on the occasion of his 48th birthday, several former and present cricketers including Virender Sehwag, Harbhajan Singh and Sachin Tendulkar, took to Twitter to post their wishes for Kumble.

Happiest birthday to one of India’s greatest ever match winners, a man who defined grit and courage. Those toe-crushing yorkers to tail-enders are something even pace bowlers struggle to execute. Have a great & jumbo life ahead @anilkumble1074 bhai ! pic.twitter.com/RN5jXb6onl

To a dear friend and a champion. Happy Birthday, @anilkumble1074! pic.twitter.com/MqAhsNDZIy

Happy birthday to my idol, and my teammate, and an inspiration! Hope you have a lifetime of success in every path you take! Have a great day ahead :) love always Anil bhai @anilkumble1074 pic.twitter.com/6VxuwbXuGU

Happy Birthday @anilkumble1074 - On the occasion of the former Captain's birthday, we look back at one of his most iconic Test match spells 🎂😎
Watch 👉👉▶️ https://t.co/ASlc379aDp pic.twitter.com/cyp1tcJf6J

From being room mates to having our names jumbled up on international tours, it has been a pleasure to have known you and have played with a fighter Cricketer like you.KUMBLE'S Many happy returns of the day, @anilkumble1074 pic.twitter.com/Dex6SIvA44

In the limited-overs format, Kumble has 337 ODI wickets and 57 T20 wickets.

He played 132 Tests and 271 ODIs before he quit the game in 2008 His 619 Test wickets. Sri Lanka's Muttiah Muralitharan (800) leads the pack while Australian legend Shane Warne is second with 708 Test wickets.