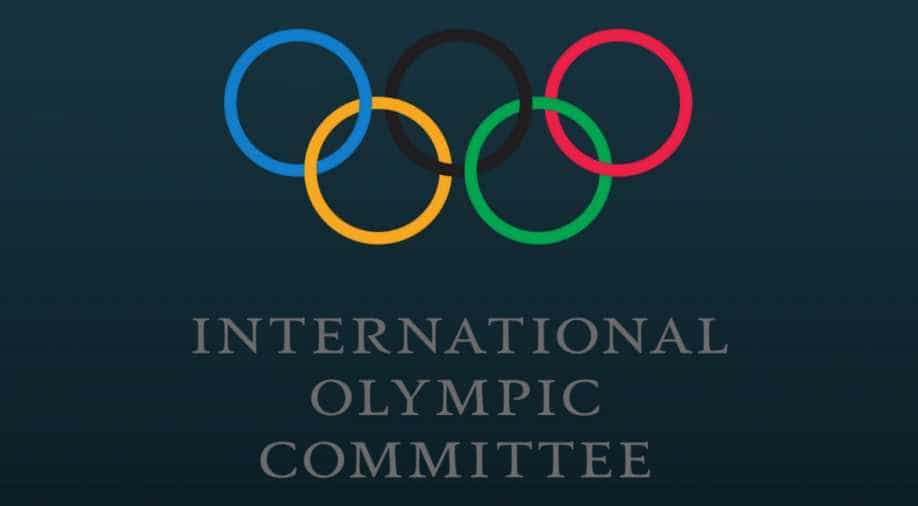 The purpose of Olympic games is to spread the philosophy of creating a peaceful and better world.

Many times we have seen sports mixing with the politics and diplomacy, be it India vs Pakistan cricket match or England vs Wales football match, the rivalry is very evident among players as well as among fans.

The sports diplomacy in Olympic games is something which has a global impact. Sports is definitely considered as 'Soft Power' and sometimes such diplomacy may bring peace to many conflicting nations.

Sports diplomacy has the capacity to tackle many international political problems and it may provide a way forward but considering the current situation when North Korea was privileged by IOC, the 'other' side of sports diplomacy was seen.

Recently, the International Olympic Committee had 'extended the deadline' for North Korea's participation in the Winter Olympics in Pyeongchang, South Korea and finally, a few days back, North Korea had announced that it will participate in the event. They are also initiating talks to send an art troupe to the Olympics.

International Olympics Committee (IOC) is very strict when it comes to its rules and guidelines. Recently, they banned Russia from the 2018 Winter Olympic because it was found guilty of state-sponsored doping, as doping might snag a healthy competition and could hamper the prestige of the Olympics.

Though the doping case may not be a grievous crime against humanity or it might not cause a war.

In past, the nations which were engaged in a war-like situation or violated human rights were banished from the games. Let us recall the events when countries were banned from participating. For example:

In 1920, before World War I, five countries Austria, Hungary, Germany, Turkey and Bulgaria were banned, as they were not invited to the Olympics games in Antwerp, Belgium.

In 1948, after World War II, Germany and Japan were also banned due to their inhumane treatment of prisoners of war.

In 1960, North Korea participated in The Games of the New Emerging Forces (GANEFO) and in the result, the athletes who participated were banned by IOC.

In 1964, a 30 years ban was imposed on South Africa for its racist apartheid regime.

In 1980, the US boycotted Moscow games because of Russian intervention in Afghanistan.

In response to that in 1984, the then-Soviet Union voluntarily did not participate in the Los Angeles Olympic games.

Afghanistan was barred from the 2000 Sydney games for the Taliban regime’s discrimination against women.

Kuwait was banned at the 2016 Rio games because of its government's involvement in Olympic affairs.

IOC stood up for not only for social causes to advocate its stand when it comes to society and humanity, they also remained very firm against corruption as in 2012 London games and in 2014 Sochi games, India was banned due to corruption in the Indian Olympic Association.

When it comes to something which is causing danger to not only humanity but also to the world, nuclear threats, IOC seemed lenient. If banning a country for corruption and barring another for doping is genuine then why a country which is violating the nuclear code of conduct is getting such leverage.

The International Olympic Committee is showing two extremes, one side is appreciated worldwide and the other is questionable.