'What is the point of VAR?' fumes coach Solari after shock Madrid loss 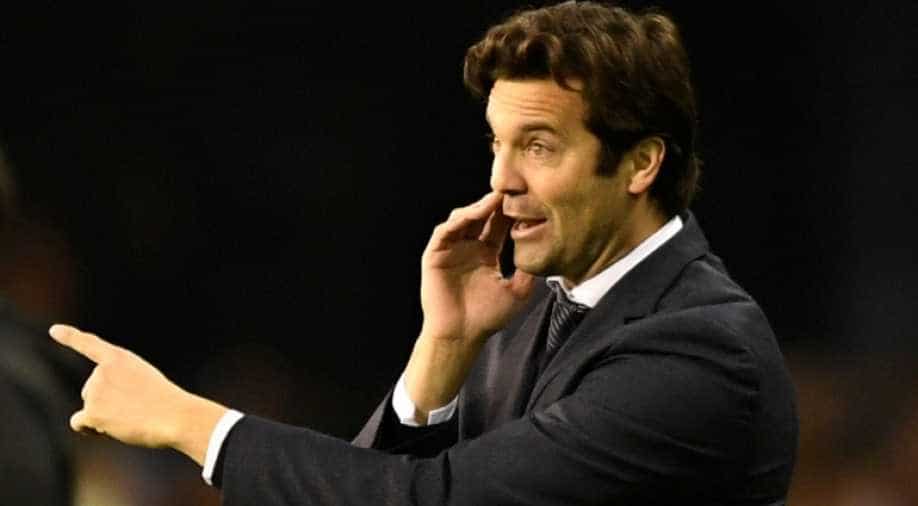 Solari's side were not awarded what looked a clear penalty during their shock 2-0 loss at home to Real Sociedad on Sunday.

Real Madrid coach Santiago Solari was left fuming and questioning the point of video technology (VAR) in La Liga after his side were not awarded what looked a clear penalty during their shock 2-0 loss at home to Real Sociedad on Sunday (January 6).

With Real trailing 1-0 in the second half, teenage Brazilian Vinicius Jr. fell over the arm of outstretched goalkeeper Geronimo Rulli in the area, but referee Jose Luis Munuera Montero neither awarded a penalty nor consulted the technology.

The technology, which was hailed as a success at the 2018 World Cup, has been in use in Spain's top flight since the start of this season.

According to protocol, the VAR operators are only supposed to inform the referee and ask for a play to be reviewed if the official has made an "obvious mistake."

Real were also denied a penalty in the first half when captain Sergio Ramos collided with Sociedad midfielder Asier Illarramendi.

Real went on to suffer a sixth league defeat of the season which left them fifth in the standings after 18 games and almost certainly ended their hopes of catching La Liga leaders Barcelona.