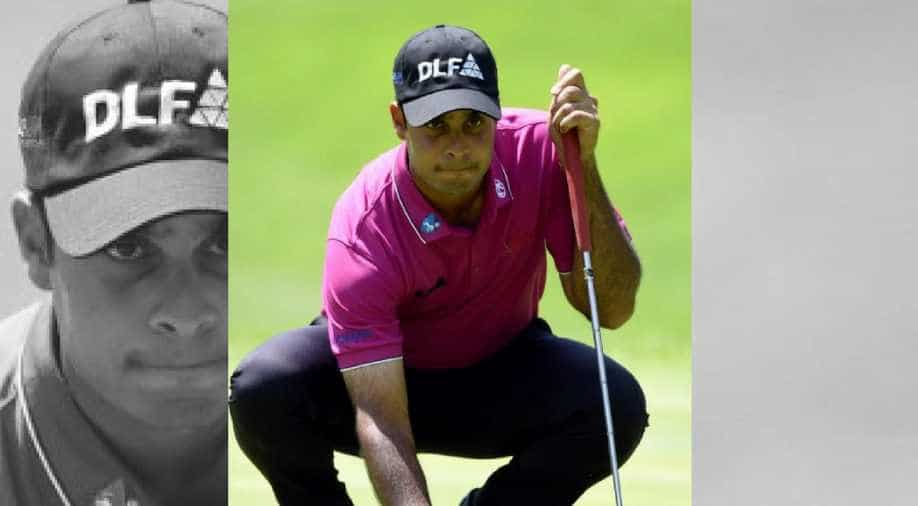 The 21-year-old golfing sensation from India, Shubhankar Sharma has made the nation proud. Shubhankar Sharma, who had shot to 75th in the world with two European Tour wins this season finished the WGC Mexico Championship on ninth position sharing it with Canada's Adam Hadwin and USA's Bubba Watson.

Until a day before round four, Shubhankar was leading with two-shot over four players, two of whom are legends - Sergio Garcia and Phil Mickelson, but Phil fought back and edged Justin Thomas in a playoff to win the WGC Mexico Championship, marking his first title in nearly five years.

Shubhankar, who was born five years after Mickelson turned pro, had finished the 2016 season ranked 517th in the world. He started his foreign tours at a tender age of 16. He has won European Tour twice that sent a warning to the golf world and registered his arrival.

He was ranked 75th when the Mexico Championship started as he leapfrogged Ariban Lahiri, the highest-ranked player from India.

Son of an army officer, Shubhankar has won European Tour twice hit the headlines in the golf world.

Earlier, Shubhankar's father, an ex-Colonel in the Indian Army said to a golf-based media firm, "He started at seven and hasn’t put the club down after that, he got hooked and married to the game, his temperament is in sync, he’s calm, composed, humble and down to earth, and thinks golf is bigger than him, therefore he is always improving."

"He will be world No-1 one day," he further added.

Watch here the highlights of round 4: