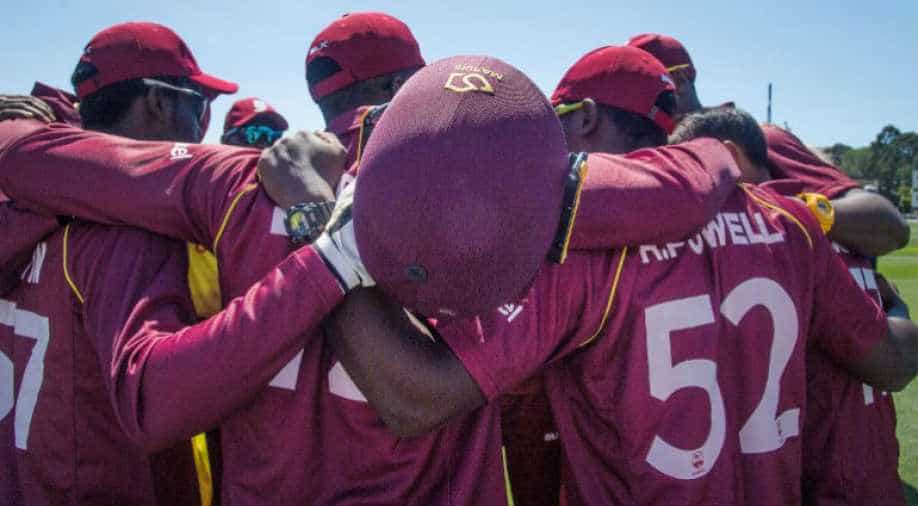 The West Indies won the toss and again opted to bowl in the second Twenty20 against New Zealand in Mount Maunganui on Monday as they seek a breakthrough win on tour.

The world Twenty20 champions have already lost both Tests, three one-days and the first Twenty20 in New Zealand, and Carlos Brathwaite said they were desperate for a win.

He said he wanted New Zealand to bat first because following is the West Indies "strong suit" and there was also the threat of rain impacting on the match.

"If the rain does arrive we have the upper hand but if it goes 20 overs we still have to bat well and bowl well."

The tourists also bowled first in the first Twenty20 which New Zealand won by 47 runs.

The West Indies have made two changes with Shimron Hetmeyer in for Jason Mohammed and Sheldon Cottrell replaces Jerome Taylor.

The return of captain Kane Williamson for Ross Taylor is the only change in the New Zealand line up.