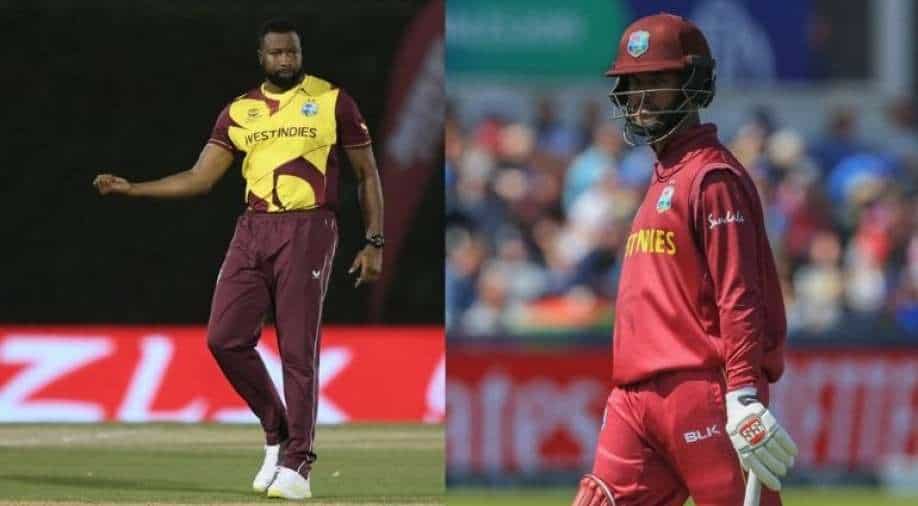 West Indies are due to play three T20Is and three ODIs at the Karachi National Stadium from December 13 to 22.

West Indies white-ball skipper Kieron Pollard has been forced to withdraw from the upcoming tour of Pakistan as the hamstring injury he sustained in the ICC men's T20 World Cup has unfortunately not recovered in time.

Cricket West Indies said Pollard will undergo rehabilitation work in Trinidad, under the supervision of CWI's Chief Medical Officer, Dr Israel Dowlat, and will be reassessed in a few weeks ahead of the upcoming home tours against Ireland and England in January 2022.

"With Pollard ruled out, Nicholas Pooran will lead the team in the T20Is. He was stand-in Captain when West Indies beat Australia 4-1 in the five-match CG Insurance T20I Series in St. Lucia earlier this year," CWI said in a statement.

West Indies are due to play three T20Is and three ODIs at the Karachi National Stadium from December 13 to 22.