West Indies include Chris Gayle in squad for ODIs against India 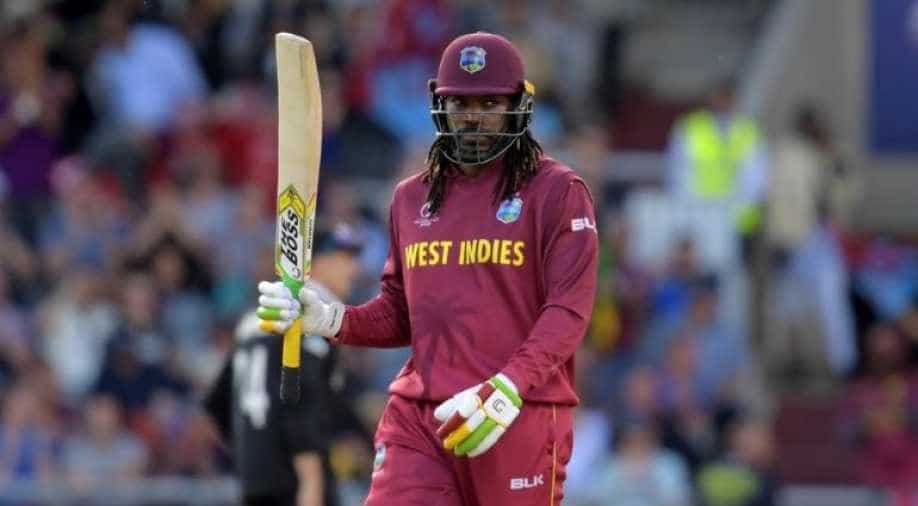 Chris Gayle changed his mind about international retirement and the West Indies selectors on Friday gave the 'Universe Boss' a place in the one-day squad to face India in a three-match series.

Gayle said in March that he planned to retire following the Cricket World Cup but changed his mind during the tournament.

Gayle was not selected for the T20 squad announced on Tuesday for the three matches that open the Indian tour.

Gayle is playing for the Vancouver Knights in the Global T20 competition being held in Brampton, Canada, though the ODI schedule means he would have to miss the semifinals and final if the Knights get that far.

"Chris is a very valuable player and he brings a lot of experience, a lot of knowledge, he lends a lot to any dressing room and it is great to have him in the squad," interim West Indies head coach Floyd Reifer said in a Cricket West Indies statement.

Look who was included in West Indies' squad for their ODI series against India 👀 https://t.co/QHcW4C8aOP

The ODI series gives Gayle the chance to break Brian Lara's records for most ODI runs for the West Indies (10,348) and by a West Indian (10,405). Gayle trails by 10 in the first category and, including a tsunami relief match and two games for an ICC World XI against Australia, by 12 in the second.

The West Indies dropped batsmen Sunil Ambris and Darren Bravo, off-spinner Ashley Nurse and fast bowler Shannon Gabriel from the squad that finished ninth in the 10-team first-round group at the World Cup.

Andre Russell, who was forced out of the World Cup with a knee injury, has been omitted for the ODIs after being included in the T20 squad.

Three players who failed to make the World Cup squad, left-handed opener John Campbell, batsman Roston Chase and all-rounder Keemo Paul, are recalled for the games on August 8 at the Guyana National Stadium, and on August 11 and 14 at the Queen's Park Oval in Trinidad.