'We need to be positive and fight': Sadio Mane on Liverpool's form 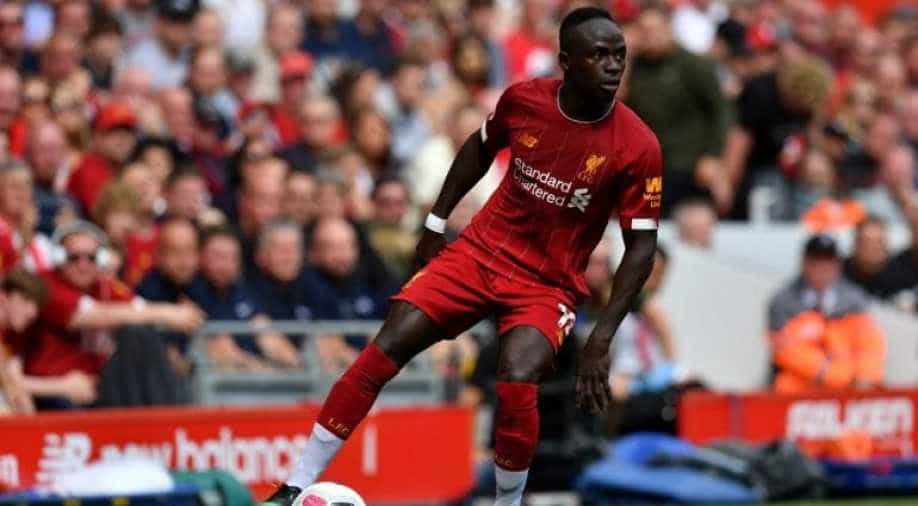 "We have to deal with the situation and not stop believing, but keep fighting, keep our motivation and go again," Mane said.

Liverpool star Sadio Mane feels that the club should fight right through to the end of the season rather than dwell on excuses for their poor title defence in the Premier League.

The Reds under Klopp won their Premier League after 30 long years last season, however, poor form and injuries have placed them seventh in the current season of the league.

"We have to deal with the situation and not stop believing, but keep fighting, keep our motivation and go again," Mane said.

"When you are a fighter you never try to make excuses, we are here to find solutions. Being together with my teammates always gives me high energy.

Liverpool still have their hopes to win UEFA Champions League as they face Real Madrid in the quarterfinals.

"In football – and in life in general – you can't expect anything and for years and years, this complicated situation has not happened. We have always been successful, but now this has happened and we can see it is like how life is."

The Senegalese striker had a prolific run last season but has struggled to continue his form as he could just score 12 goals and six assists in 37 games in all competitions.

"We need to be positive and fight," he said. "This is what we try to do to change this situation and I'm sure that it will change."

Liverpool are set to face the ninth-placed Arsenal after the international break.