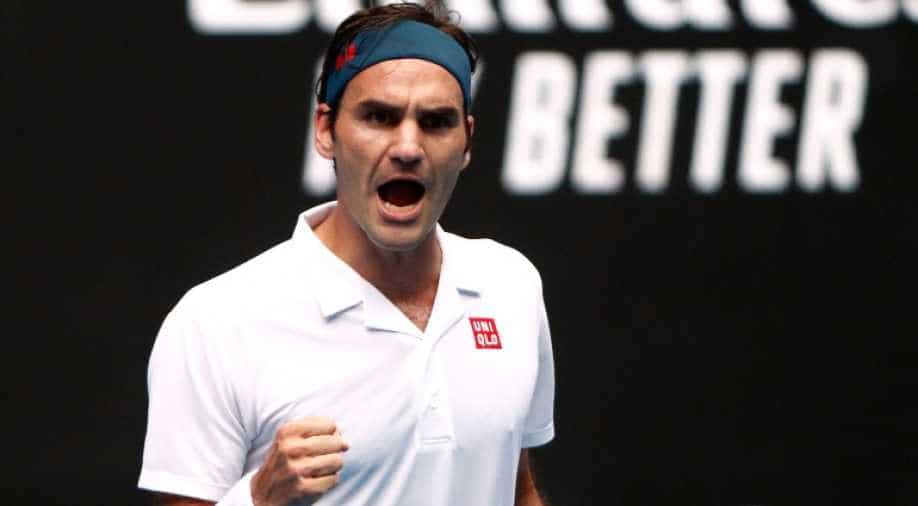 A video circulating on Twitter showed the Swiss double defending champion stalled at the entrance for lacking his tournament accreditation.

Rules are rules in Australia, even for the 20-time Grand Slam champion Roger Federer at the Australian Open in Melbourne.

Federer, world No 3 Tennis star, was blocked access to a locker room by a security guard who took his job very seriously.

A video circulating on Twitter showed the Swiss double defending champion stalled at the entrance for lacking his tournament accreditation.

Players, staff and media all wear identification badges on lanyards around their necks to access secure areas at Melbourne Park and even Federer was not allowed to breeze through without it.

The best part was, there was no argument from the 37-year-old as he stopped and waited patiently for his entourage to catch up with him.

He was finally let in when one of his team flashed the badge at the security guard, who nodded and smiled with the satisfaction.

Even @rogerfederer needs his accreditation 😂#AusOpen (via @Eurosport_UK)

Federer will continue his bid for a record seventh Australian Open title against Greece's Stefanos Tsitsipas in the fourth round on Sunday.