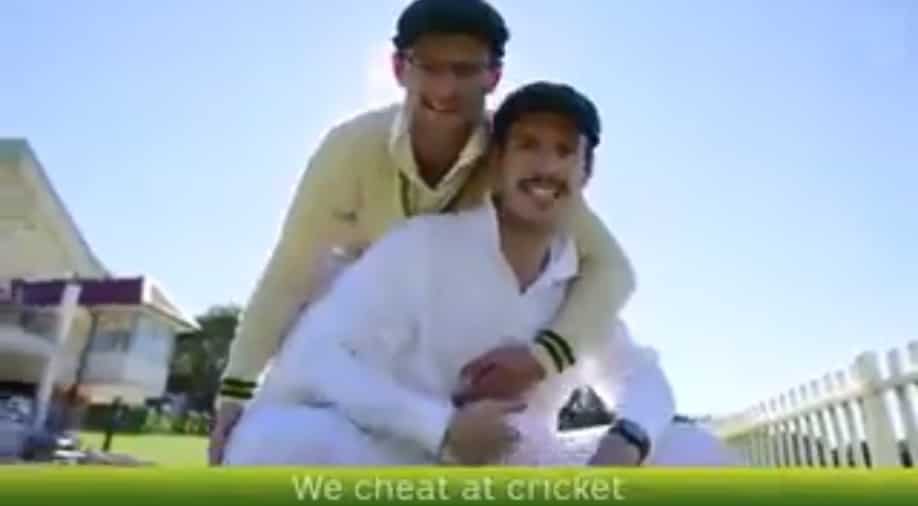 A hilarious rap video has gone viral on Twitter since the ball-tampering scandal has surfaced and baffled the cricket fraternity.

The lyrics in the video focuses on the ball-tampering incident that happened the in the third Test match of a four-match series between Australia and South Africa.

Full credit to Australians back in Australia. pic.twitter.com/DIhUXxuQrs

Australian fallen star skipper, Steve Smith admitted to altering the condition as batsman Cameron Bancroft was caught in the camera when he took out a yellow-colored sandpaper from his pocket and scrubbed on the ball to increase the roughness of one side of the ball.

Steve Smith has been trapped in a cyclone of controversies and was booed by the South African fans when he entered to play in the second innings. He scored only seven runs off twenty balls.

Smith along with former vice-captain, David Warner has been given one-year ban in the wake of ball-tampering controversy and Bancroft has been ruled out for 9 months.

After the Cricket Australia's report, BCCI also snubbed Smith and Warner from the upcoming edition of Indian Premier League.