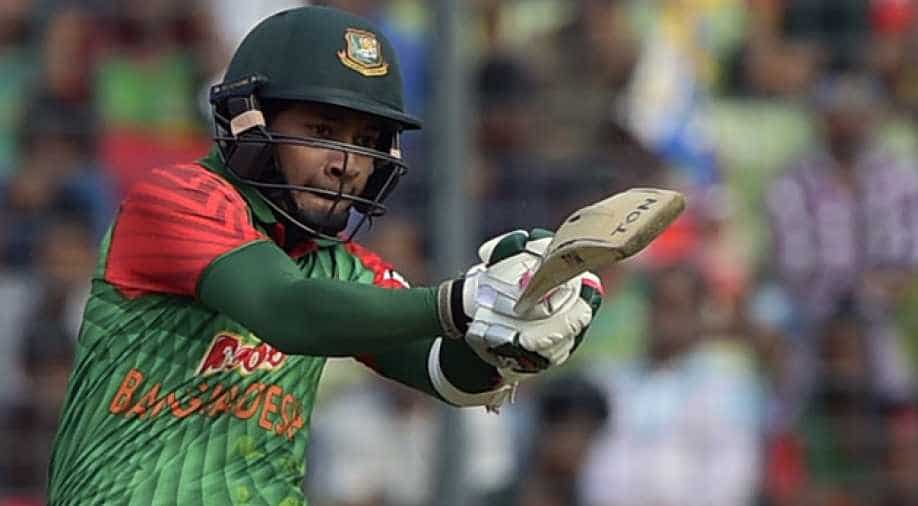 The right-handed batsman smashed an unbeaten 72 off 35 balls as Bangladesh chased down a target of 215 runs.

But it was something else which made the match one of the most memorable.

On hitting the winning runs, Mushfiqur couldn't control his emotions and he jumped, screamed, fist-pumped and broke into a little gig.

Oh, this was the actual planned celebration had they won against India in 2016 ????????.
Well played! Great innings. #Mushfiqur #Rahim #SlvsBan #BanvsSL pic.twitter.com/zWtap1FmVj

Rahim, who was on the seventh cloud, began to sway and dance. He performed the famous 'Naagin dance' step on the ground to celebrate the victory.

And fans just couldn't resist tweeting on his victory celebration.

Mushfiqur Rahim's Naagin Dance after winning is the most hilarious thing I have never seen on a cricket field...????????

The 30-year-old struck 4 sixes and 5 boundaries to clinch the 3rd T20 International.

Mushfiqur was also declared the Man of the Match for his match-winning effort.